The MoP&NR, Ministry of Petroleum and Natural Resources, is facing strong resistance from stakeholders in the public sector in regards to their planned establishment of a second LNG terminal thanks to the resources of GHPL; Government Holding (Pvt) Limited Sources have informed the Business Recorder. The sources also claimed that Petroleum Ministry is planning to form a new, subsidiary company bearing the name “Pakistan LNG Limited” which intend to start importing LNG in order to overcome the shortfall that exists in the gas supply industry.

Official documents have claimed that Pakistan is currently suffering from a severe natural gas shortage for both generating electricity plants and general use in all sectors. The current production of domestic gas, which stands at , 4,000 MMCFD is not enough to meet the current demands of the country with the supply-demand gap currently standing at 2,000 MMCFD and rising all the time. This energy shortage isn’t only causing great hardship for the citizens of Pakistan but is also having a serious impact on the country’s economic growth. Therefore, the government is pursuing the importation of LNG in order to minimise the effects of this gas shortage.

In regards to the import of LNG, EEC made the decision back in 2013 to allow Petroleum Ministry to enter into negotiations with Qatargas. These were carried out by the countries respective governments and discussed the importation of us to 500 MMCFD LNG via ship. Accordingly PSOCL,Pakistan State Oil Company Limited and QOCL, Qatargas Operating Company Ltd, were the nominated companies to negotiate the LNGSPA; LNG Sales Purchase Agreement. During the first 12 months Qatargas is expected to supply around 1.5m tonnes of LNG and that is set to increase to 3m tonnes from the second year onwards. USAID have engaged M/s Fact Global Energy to provide the LNG consultation and they have also been involved in the actual process of advising PSO in regards to the commercial aspect of the process involved in LGN procurement. 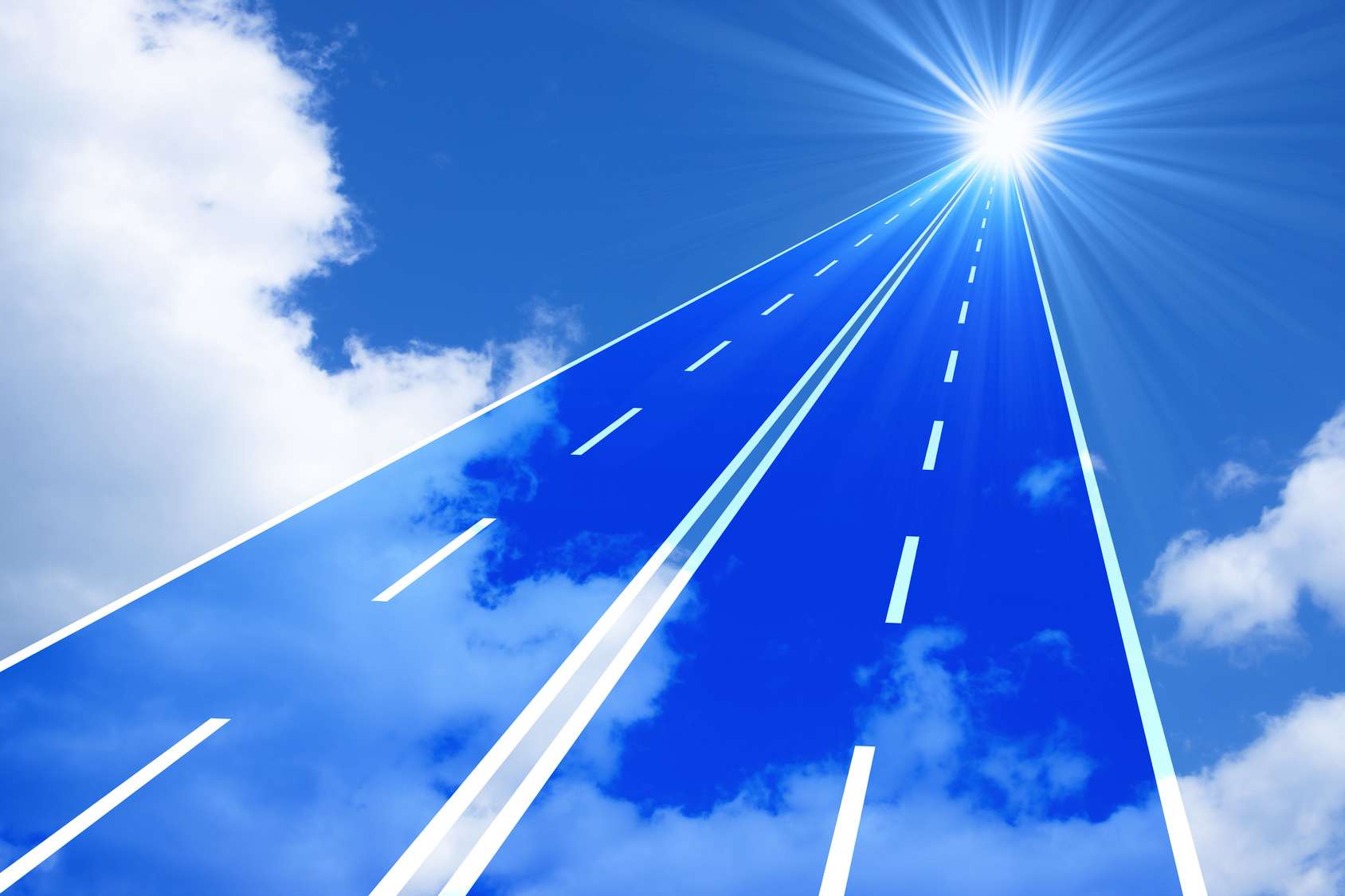 In order to move forward with the scheme, it was proposed that GHPL, that is mainly taking care of the governments working interest within the E & P Sector, could be mandated to begin the process for the construction of a second LNG Terminal at Port Qasim, that would have the capacity of as much as having capacity up to 500 MMCFD, via tolling arrangements that offer an open and competitive bidding process carried out under the applicable rules that include the PPRA rules. The project developer selected at the end of this process will be solely responsible for the installation of the LNG terminal, the re-gasification of the LNG and also the delivery of it to the designated SSGC delivery point. M/s GHPL could engage a consultant to offer advice on the various commercial aspects involved in the construction of the aforementioned terminal.

However, the Ministry of Law and Justice have argued that Government Holding (Private) Limited is one of the company’s incorporated within the boundaries of the Companies Ordinance Act1984. The ministry, therefore, advised all to examine whether or not the company, with regards to its Memorandum and Articles of Association, should be permitted to construct the LNG terminal for the importation of LNG on a tolling basis. Under the terms of S196 of Companies Ordinance, it’s mandatory to gain the Board of Directors approval for this purpose. 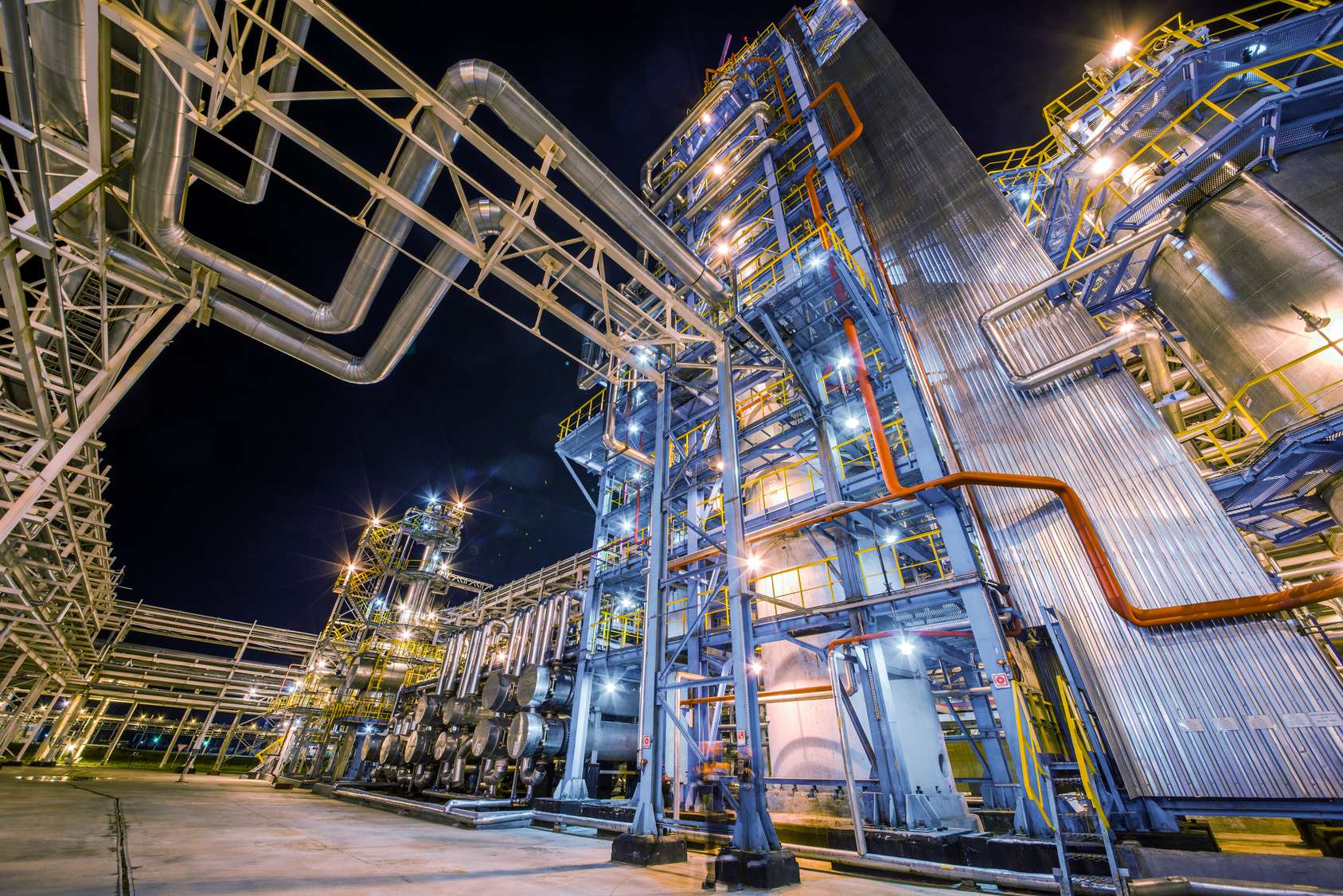 The Finance Ministry have joined the argument by pointing out that GHPL has maintained a healthy financial profile best represented by an un-appropriated profit of Rs 29.798 billion as of 30/06/2014, and this was set to increase to Rs 26bn for the financial year of 2014-15. As GHPL is owned wholly by the GoP, it was therefore proposed that the available surplus fund could be declared to be a dividend and then paid to the GoP, fulfilling the main purpose of why the company was set up in the first place. The Finance Ministry also stated that as GHPL is a small company it lacks both the technical expertise and the resources in order to undertake such a major project as this LNG terminal. However, as this is effectively a commercial decision the company ought to evaluate and then undertake it on it’s own merits, keeping its business principles transparent and without seeking the approval of the ECC.

Before the construction of the second LNG terminal commences, the supply chain links need to be thoroughly examined in terms of how the importation of LNG, its unloading, transportation and buyers will fit into the plans, this is according to sources who claim to be quoting the Finance Ministry. Furthermore, this ministry has said that the awarding of the mandate to GHPL for this second LNG terminal needs to be based on the appropriate framework as well as being subject to them meeting code formalities. 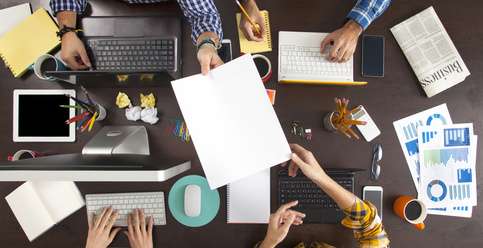 The Ministry of Planning, Development and Reforms, which is headed by Ahsan Iqbal, said that they supported, in principle at least, the proposal from MP&NR to initiate the work on the second terminal. However, they believed that the company should be considering forming a new and independent LGN company which would be responsible for the entire LNG supply chain, that would include the second terminal, through a joint venture with GHPL, gas utility companies that have foreign investors, DFIs etc. Sources have quoted the Planning Ministry as stating that in order to evade any issues such as penalty charges for the terminal operator, the initiation and completion of this second terminal should be synchronised with the rest of the schedule dealing with all the aspects of the supply chain to include its procurement, its pricing, its allocation and T&D, etc etc.

The Complete Client Guide. The information below is an effort to place a summary of the Pakistani Legal System for the benefit of our client. If you have any questions, please feel free to contact us for a detailed legal opinion and legal representation. Can’t find an answer down below? Give us a call at […]

A federal appellate has decided that we need the Internet. The US Court of Appeal for the District of Colombia has found that the Federal Communications Commission’s stringent regulation of broadband providers is legal is broadband access in not a luxury but a utility. In their decision, which stretched to 184 pages, the court came […]