Nobody expected the news that NADRA; the National Database and Registration Authority had closed down its innovative Whistleblower program. Launched only a few years ago, this system was aimed at catching corrupt officials within NADRA.

The former chairman of NADRA launched this program in order to promote a culture of clean administration and ethics within the organization. It’s aim was to uncover the inefficiency, abuse and misconduct taking place among the officials of NADRA and provide solutions to the problem. A specialist team of investigative officers were appointed in order to respond to reports that came in via Whistleblower. The NADRA chairman personally oversaw the program.

A dedicated team of investigation officers were specially appointed to respond to any reports via the Whistleblower system. The whole program was personally headed by the NADRA chairman.

The system depended on the cooperation of both NADRA employees and the general public. The latter were volunteers who were able to report both eye witness accounts of misdoings and complaints. They could anonymously report any illegal or suspicious activities related to NADRA officials online. Those who chose to waive this right to anonymity were able to track the progress of their report.

There were effectively 2 areas within the Whistleblower portal where people could register their complaints regarding CNIC/NICOP/POC and SID issues or submit a report on any official who was involved in corruption, grievance or prejudice.

This program finally gave the general public an opportunity to report corrupt NADRA officials. It is very difficult to grasp why NADRA have shut down this program when you consider the importance of catching those black sheep with the organization who are involved with the issuance of fake CNICs and various other documents. 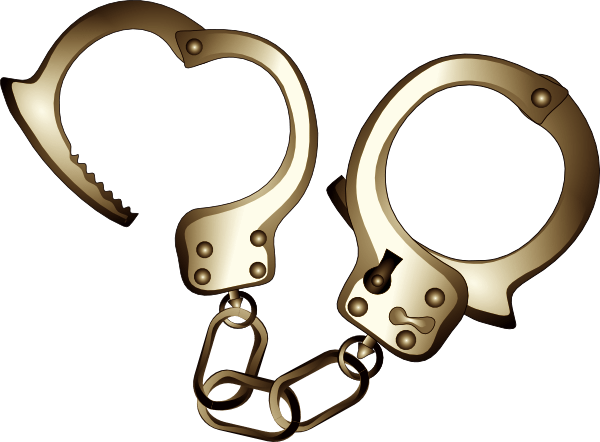 Those who try to go online to register a complaints are now greeted with an annoying 404 error page. Click on the link to the Whistleblower page and you end up nowhere. There is now no way for the public to report corrupt officials using Whistleblower as their only access portal has been completely disabled.

Murmers are abound that NADRA is set to launch a new, similar program. Others think that the system had been poorly marketed and due to it’s lack of use NADRA simply let it go. There is no official word, however, regarding its closure and while we are all assuming this disablement is intentional there is a remote chance that it is down to the negligence of system developers. Whatever the reason, the fact remains that such programs are vital is removing corruption from such organizations as NADRA. It also seems strange that such an authority as NADRA, which claims to be both resourceful and digitally adept, couldn’t keep the program active. This was a positive step in removing those who violated ethics and took part in illegal activities. We hope that either the original program is reinstated asap or a reliable replacement appears sooner rather than later. Our country needs it!

Copy of our Geo-scientists Writ Petition!

Tazkiyah al-shuhood means the mode of inquiry adopted by a court to satisfy it self as to the credibility of a witness. In the case of PLJ 1994 Cr.C. (SAC) 91 two adult male Muslims, other than victim of crime, were not available in this case–All four persons in van were actually and in constructive custody […]

Client Query 122:- Hi, wanted to confirm that if a firm is black listed by any “Procuring Agency”, then can this firm be allowed to participate in the tenders of other procuring agencies? Thanks   Irum Batool, UK   Answer:-  Thank you for writing to us! As per your query,in terms of Rule 19 of […]