THE DAMAGE OFC’S ARE INFLICTING ON THE RECOVERING GLOBAL ECONOMY 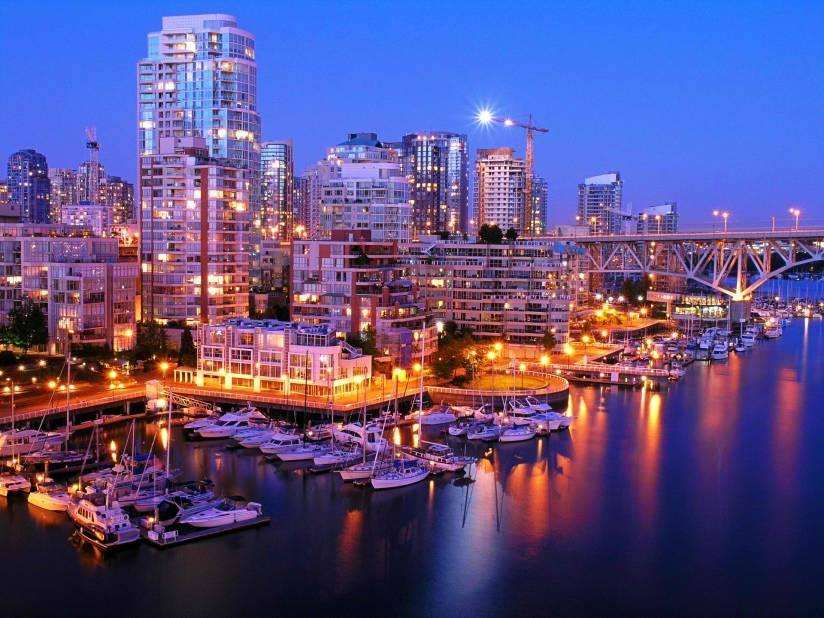 Most Pakistanis got their first introduction into the secret world of OFC, or offshore financial centers, courtesy of the Panama leaks. These are nothing new however and such OFCs as Panama have increasingly appeared in the new over recent years and have become a global concern due to not only their existence and way they operated but to what they actually represented.

These OFCs are right across the world with the best known ones being the Bahamas, the Cayman Islands, the British Virgin Islands, Jersey and a host of far flung, more exotic locations. They exist in countries that have low tax jurisdictions and which specialize in the banking and financial secrecy. This is provided by both legal cover and the offshore companies which have been created within these territories. It is worth nothing that not all OFCs are located on small paradise islands as, according to credible sources, the American state of Delaware is actually the worlds third largest tax shelter!

The offshore companies which register in these countries mainly have a 2 fold purpose depending on whether they are large companies or individuals. The former benefit from the ability to re-route all their profits through the OFCS to avoid the high tax rates in either their native countries of where their company is registered. Individuals, on the other hand, use them to hide their assets and wealth from the tax man, whether they have been acquired by legal or illegal means.

The global elite use these offshore companies in order to hide ownership of everything from properties, bank account, other companies, works or art, executive jets, yachts etc etc as these are covered by the secrecy of the country they are domiciled in and hidden from both political and tax authorities.

The issue of these tax shelters came to a head following the global financial crisis and those painful austerity measures that governments were forced to adopt. The general response from those countries who were hit the hardest by the recession was to cut pensions, freeze pay rises and incite widespread job losses. For the citizens residing in these country, it was a painful period of readjustment that they are still recovering from. For large corporations and banks, however, particularly those in the US, the reality was very different. Taxpayers effectively provided bailouts and, in the most egregious cases, underwrote the bonuses of firms’ top executives who bad investments, and at times blatant, malfeasance, were the cause of the crisis in the first place!

The sad demise of ethical advertising : The case of COVID19