Those fighting for digital rights in Pakistan have had a tough time over the past few months. Even though they’re a small minority in a very big pool of activists within the country, they’ve certainly had their hands full thanks to the new cyber crime bill, (#PECB15) which was passed on April 15 by The National Assembly Standing Committee on Information Technology and Telecommunication on Thursday approved the ‘The Prevention of Electronic Crimes Act, 2015’ after being determinedly pushed forward by concerned officials. The bills, which has been widely criticized for being both draconian and controversial in nature, has not yet been tabled in front of the National Assembly.

The bills approval took place during a committee meeting which was convened under the chair of retired MNA Captain Muhammad Safdar, and attended by both ministry officials and members of the IT committee. The bill states that any online criticism of Pakistan, its religion, courts and armed forces, among others, with invoke intervention from official authorities. Anusha Rehman Khan, the Minister of State for Information Technology Advocate, has said the bill is necessary in order to prevent unauthorized acts in respect of information systems as well as mechanisms needed for the investigation and subsequent trial and prosecution of offenders and also covered the aspect of international cooperation.

She also said that the bills main objective was the prevention of cyber crime and to make a significant contribution towards national security whilst at the same time enabling and providing a secure environment for potential investors in IT, e-commerce and e-payment systems. 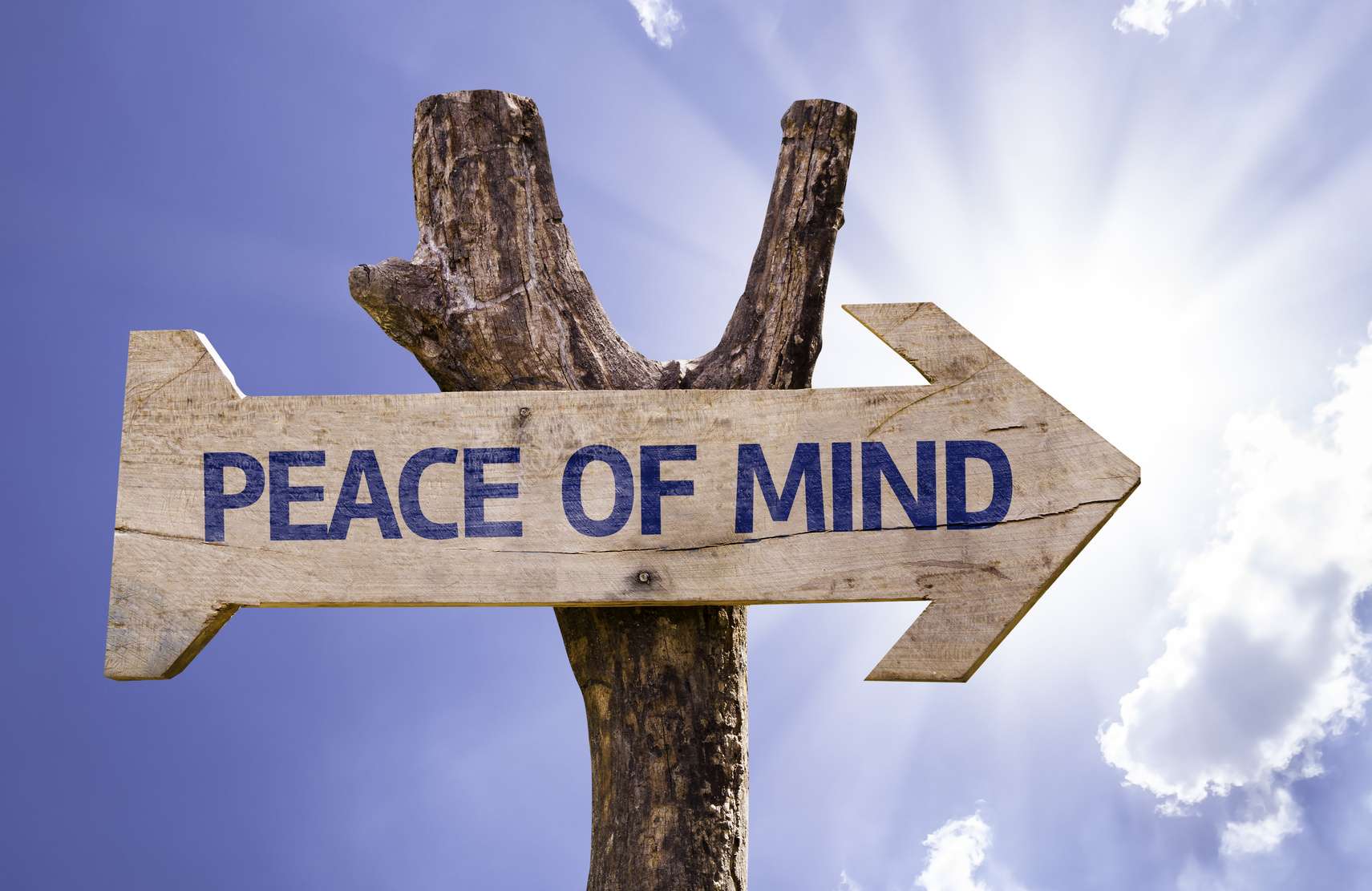 Quite how this all pans out remains to be seen, and those activists are going to keep fighting the bill which they say takes away their basic rights of freedom of speech. No date has been set as yet for the bill to go before the National Assembly, watch this space for the latest news on the most controversial bill to be passed in recent times.

Please contact Josh and Mak International for advice on which type of NGO / NPO best suits your needs.This article is meant for general guidance only. Below are some of the most Frequently Asked Questions (FAQs) on registration of a non-profit company in Pakistan which is an alternative to registering a non-profit under the Societies […]

Some Legal Aspects Regarding Cancellation of Bail in Pakistan

by Pir Abdul Wahid (Advocate High Court of Pakistan) The information provided in this article is intended to inform but is not a substitute for specific legal or other professional advice where warranted by each situation’s facts and circumstances. Under some Rules of Professional Conduct, this communication may constitute attorney advertising.If you have a legal […]