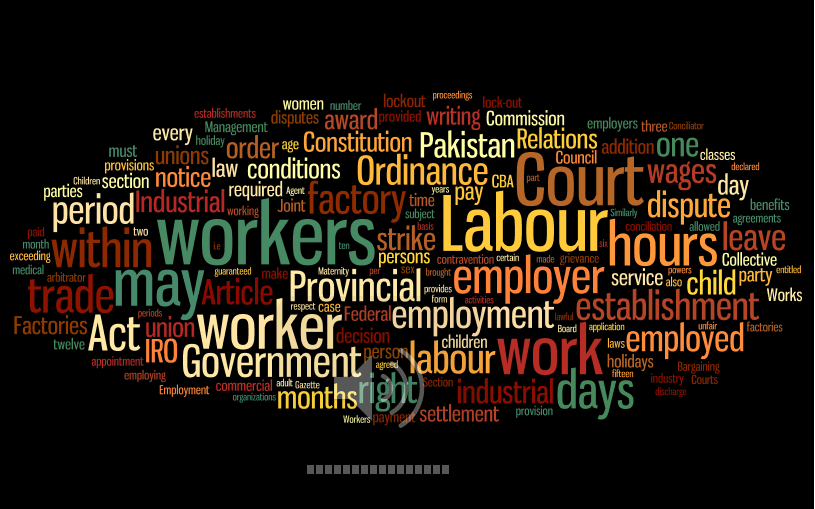 A common query coming from our regular clientele often pertains to Civil Servants wishing to take legal action against their government institutions or know their legal status in terms of Promotion matters.

Promotion of Civil Servants is governed by section 9 of the Civil Servants Act, 1973.
The material below is meant to be a brief primer regarding the legal aspects in this regard.Please note that due to the technical nature of the terminologies and concepts used, you may find it easier to consult a lawyer from our team by calling us at +923005075993 or emailing us at jm@joshandmak.com.

The section states that ;

Section 9 (1) A civil servant possessing such minimum qualifications as may be prescribed shall be eligible for promotion to a [higher] post for the time being reserved under the rules for departmental promotion in the service or cadre to which he belongs.

Provided that the posts of –

(a) Additional Secretary and Senior Joint Secretary may, in the public interest, be filled by promotion from Substituted by the basis, posts in Basic Pay Scale 20; and

(b) Secretary may, in the public interest, be filled by promotion from amongst officers of regularly constituted Occupational Groups and services holding, on regular basis, posts in Basic Pay Scale 21,in such manner and subject to such conditions as may be prescribed.

(ii)        In the case of a non-selection post, on the basis of seniority-cum-fitness.

[(3) Promotion to posts in basic pay scales 20 and 21 and equivalent shall be made on the recommendations of a Selection Board, which shall consist of a Chairman, and such other members as the federal government may by notification in the official gazette, appoint.]