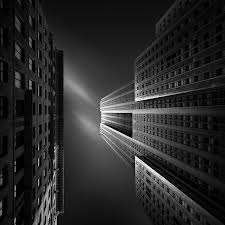 We are happy to announce that our article on the You Tube case will be published in the August issue of well-known E-Commerce Law Reports journal by Cecile Park Publishing.

ABSTRACT : The Lahore High Court in its latest order passed on 13-05-2014[1]in the matter of BytesforAll v. Federation of Pakistan, (958/2013)[2] has stated, that in view of the Supreme Court Order passed on 17-09-2012 in response to Civil Miscellaneous Application No.3908/2012[3], the current petitioning parties should refer the matter to Supreme Court of Pakistan for a clarification of the 2012 interim order. This has essentially brought an awkward pause, if not an end, to the much talked about ‘YouTube’ case .One view is that the energy with which the extremely productive and informative deliberations and meetings which took place in the form of expert evidence and efforts from the civil society have been wasted. For many, going to Supreme Court now after attending all hearings at the Lahore High Court will mean that everything will have to be repeated, reargued and re-represented! Others are of the view that the Lahore High Court quietly passed over a controversial ‘policy time-bomb’ to the Supreme Court. Many others feel that the last minute mention of the ‘pending case’ in the Supreme Court was only deliberate, so a definite judgment would not have to be passed on such a controversial matter!

For the benefit of our readers we have uploaded a copy of the actual judgement here .