Battling Fraud in PPE (personal protective equipment) Procurement : The case of 3M Masks and Beyond 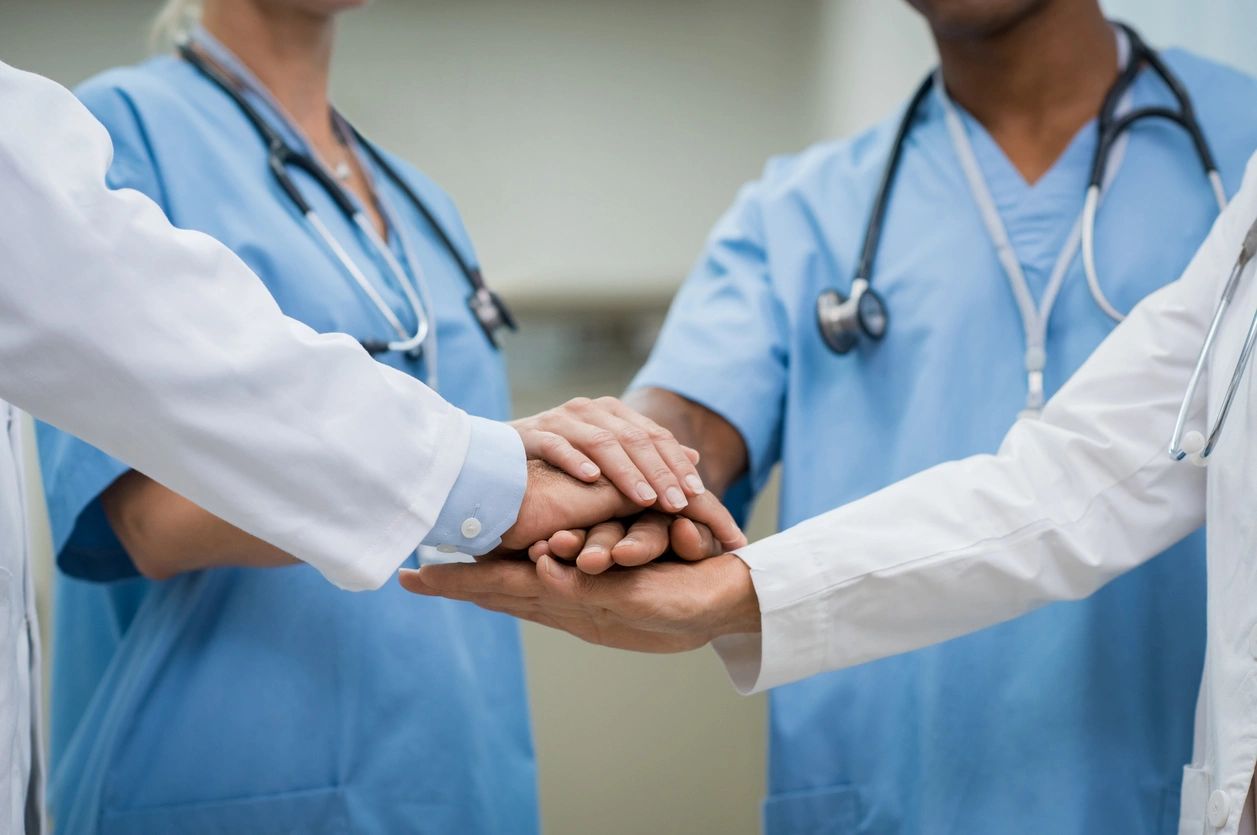 *We respect the 3M trademark and have no intention of using the 3M Mark on our website to show a contractual link or business affiliation wth the 3M Company itself.We are however a part of many ongoing 3M procurement transactions for the COVID19 pandemic as a legal team hence these updates are of great interest to our current and prospective client-base.”

Initially just after after COVID19 struck the global landscape, the 3M brand itself became more and more relevant to the safety concerns of health institutions.A mask which had stellar paperwork, and the much prized NIOSH Approval.As resentment grew against China, a deep suspicion of any PPE from China was planted by political gurus and economic groups.This meant of course that 3M brand masks got further popularity as safe and acceptable and basically a more credible purchase.

For a while, our firm was keenly observing the fascination as well as the stigma attached to any 3M Masks procurement or purchase discussions, with buyers mostly being seen as being at the mercy of resellers.Around this time media took notice of such price gouging of 3M Masks to sell them for prices above 8 to 10 USD and news began pouring as to  how hospitals were being made to pay these prices from the taxpayers money.The Media continued showing doctors and nurses crying out for PPE help, but at the heart of it was something more political and economic than simply allowing medical care workers access to masks which may not fully adhere to the stringent EU and US Standards.

As we conducted due diligence for eager buyers, agents and even ambitious private medical industry professionals, we kept witnessing the old adage, if it is too good to be true, well it probably is not true (and can definitely result in Legal Liability” .Week after week we saw ongoing ‘3M1860 deals’ go sour in USA, South Africa and the Middle East.(I apologise for calling a critical care medical device a part of a deal like a ‘deal in oil stocks and futures’, but it does shed a lot of light on the way 3m1860 has become a commodity rather than a much needed emergency COVID19 related Medical device for medical and health care workers.

Then, starting April 2020 we had a whole media and court run down with 3M battling back with its repute as a responsible PPE Seller and there were news on extreme price gouging and fraudulent impersonations of 3M distributors.Things were further complicated when a list of Authorised 3M distributors for PPE equipment was nowhere to be found either online or on the 3M Website.

I had long been championing the case of responsible professionals, doctors, lawyers and bankers to enter the PPE supply and demand chain to ensure some order could be brought about in the rather unorganised fish market PPE had become.My first attempt was to speak to international businesses and banking chains, as well as non-profit chains.The problem was the same everywhere.Our society’s intelligentsia had become numb due to the panic and fear mongering over the COVID19 pandemic.No one was questioning greedy PPE agents as they held a gun to the head of tormented procurement departments of hospitals.

As one of my prime procurement legal advice locations in the past has been China, we would continue to get emails and calls on solicitations to buy ‘3M on LC’ but enthusiastic Chinese youngsters claiming there was stock there and here and could be verified via video calls etc.There was often news that someone was selling stock in “Philippines” “10 Million 3M 1860’s for the discounted price of 5 USD’ and I was extremely shocked to see people taking an actual interest in such offers.It seemed that all humanity and regard for the medical profession had been lost.Sometimes it was Hong Kong stock available for 6 USD and no amount of questions could get any verifications of the so called stock.We kept wondering who would be buying these over-priced masks and then it was found that hospitals were, in fact paying these prices for masks.Public funds, and hospital funds were hence becoming an income for unethical middlemen.Many masks were counterfeit, many were expired.Many were simply intelligent first copies of the real 3M mask which were very difficult to decipher in the first place.

In the course of the next many months our law firm offices in China and South Africa as well as Pakistan received due diligence requests for dubious looking offers for 3M and other PPE  sales from our clients/buyers having been handed out blanked out ‘3M certificates’ from suppliers, dealers and even some showed us vague letters from well meaning companies registered as recently as March April 2020, claiming to support PPE sourcing.No head or foot of the said entities could be found in registries.Many used dubious gmail addresses.

The biggest instrument for abuse in the USA based 3M mask sales hoaxes so far has been the lawyer’s IOLTA account.I saw many crooks, thieves and even agents with criminal records flaunt an ‘IOLTA’ account which had the names of very big law firms on them.I was often annoyed why would such big law firms allow an IOLTA account to be used by crooks.Anyways, it did seem that most of these lawyers were not even aware of the way their IOLTA accounts were being misused, which I would again cite as professional negligence on their behalf.Anyways this is quite another topic how lawyers failed the society when rampant fraud engulfed the global PPE market and we can leave that discussion for quite another day.

A while later, as we began working on advising Pro Bono on more and more 3M PPE transactions, I began to notice fraud more on the buyers side of things   we saw forged bank statements, bank letters from dubious financial institutions, lawyers  pretending to be buyers using private companies and even random agents using peoples financial details to ‘buy’ 3m masks they did not intend to pay for. Some agents just wanted to be the signatories on the contracts so they either pretend to be ‘connected’ closely to the distributors or just wanted the free ‘3M ride’ to the internal process of contracts.The 3M free ride is a thrill to most sales agents, who fear losing control over a buyer and also want to establish a reliable source of buying 3M for themselves.There was even a hilarious case recently where a gentleman, whose first language was clearly not English but he appeared to be a well-established business man in his jurisdiction, had a couple of agents hi-jack his personal email entirely and used it to send our law firm angry messages as to why we were asking for ‘proof of payment’.The matter kind of fizzled out when we offered to verify if it was the actual buyer speaking to us via email on a video call, after we received a suspiciously altered bank statement.Clearly, the agents had given the run around for weeks to this man to get him the prized 3M ‘commodity’ and were too embarrassed to admit it to him that they had failed to explain the proper process to him in advance for submitting 3M documentation for purchase etc.Needless to say, this did not end well for any of us, and was quite a headache.

We do welcome and applaud the new 3M requirement as of this month which makes bank comfort letters extremely important to show that a buyer is genuine and is actually in control of their finances.We, too, during any due diligence  exercise we do for the 3M supply side stakeholders(3M sellers and resellers and any connected parties), always recommend that if the name on the LOI does not match with the name on the Bank Statement, the entire purchase offer may just be a sham by ambitious unethical agents.Needless to say, where such irregularities exist, it is unlikely that an  IMFPA  securing the legal and agency fees will be honoured in the end.This is one factum agents keep forgetting when they ‘push’ for quick 3M transactions.

We are currently sitting in the middle of June 2020.My battle has been long and hard and before the PPE Market stabilises and becomes more secure, I see many challenges ahead of us as our team encounters more and more 3M Masks and other PPE transactions for Legal Review and Due Diligence.

The best battle against fraud is of course, writing and creating awareness about it.My ongoing series on blogs in this regard seeks to do the same in the coming days.