The business consortium led by the Pakistan GasPort Ltd, a company within the Associated Group, has been named as the lowest bidder from those tenders submitted by investors expressing an interest in creating Pakistan’s second LNG import terminal. This news was revealed in the tender evaluation report which was made public by the government owned body Pakistan LNG Terminals Ltd on Friday following a meeting by the board of directors. This report was issued following the guidelines in Rule 35, of the 2004 Public Procurement Rules and is available to view on the Pakistan LNG Terminals website. Two consortia led by Akbar Associates and Pakistan GasPort Ltd responded to the invitation to tender a final bid and submitted their offers on the 26th February. The latter qualified for the final round after its technical evaluation. The consortium led by Pakistan GasPort includes FOTCO; the Fauji Oil Terminal and Distribution Company. According to the report, this consortium has offered a service charge of US$0.4177 per mmbtu, million British thermal units, to handle a 600 mmcfd (million cubic feet per day) capacity. This is a lower service fee than the one in operation by Engro, the operator of the country’s first LNG terminal. Port Qasim is the chosen location for this second terminal and the construction period is estimated at 11 months. It will be the provider of LNG to the new, 3600 megawatt capacity power plants which are being set up in the Punjab. The Public Procurement Regulatory Authority and the National Accountability Bureau have both given the green light to Pakistan LNG Terminals to award the terminal contract in full accordance with the law. 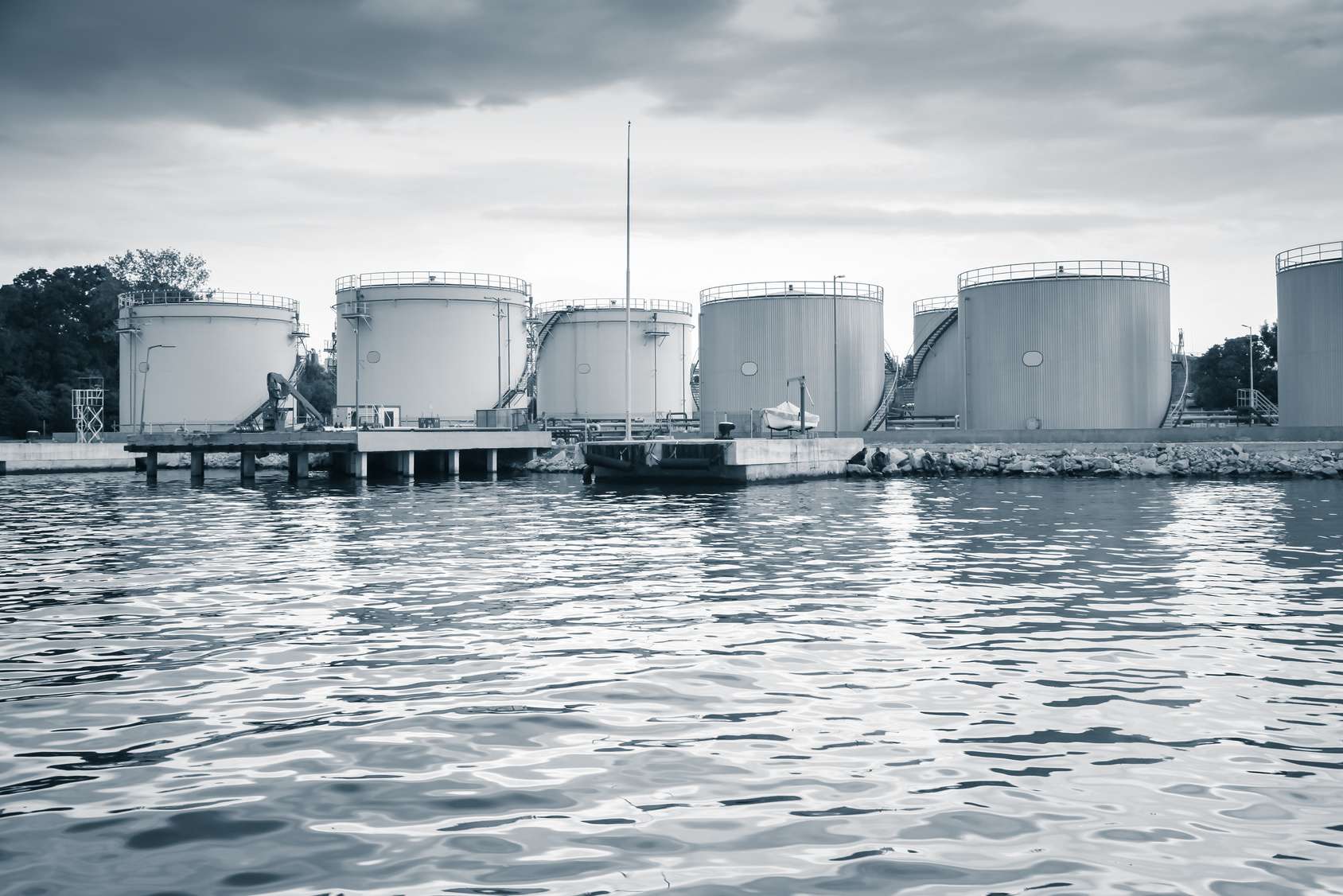 A senior government official stated that Pakistan would make annual savings amounting to $1.5bn through consuming LNG in its power plants rather than costly oil. He also pointed out that plants which are oil based had an efficiency level of 38% whereas those plants which are gas powered enjoyed an efficiency of more than 50%. The official went onto say that not only will Pakistan be able to produce clean energy thanks to LNG imports, it will also increase power production in order to meet the ever growing demand. The country’s first terminal, set up at Port Qasim by the Engro company Elengy Terminal Ltd started to receive supplies of LNG in March 2015. The service charge they are receiving per mmbtu is $0.6601 for handling a 400 mmcfd capacity. So far, the Engro terminal has re-gasified and pumped more than 77bn cubic ft of gas straight into the national network of gas distribution through the conversion of around 1.7m tons of imported liquefied natural gas. 29 shipments of LNG have berthed at the terminal over the past 13 months and every drop of the imported LGN was re-gasified and them pumped into system before being distributed further afield. Thanks to this continuous supply of LNG being fed into the system, the gas based power plants have received 250mmcfd, the fertiliser plants have received 80mmcfd and the CNG pumps and textile industry have both received 35mmcfd. The LNG imports entering Pakistan are coming from 2 sources; Gunvor and Qatar. 2 ships arrive per month from Qatar carrying, on average, 300mmcfd, and one ship arrives from Gunvor carrying around 100mmcfd. The LNG they are delivering comes at a cost of 13.37% of the Brent crude price. According to the aforementioned government officials SSGC, Sui Southern Gas Company and SNGPL, Sui Northern Gas Pipelines Ltd, have the combined capacity of distributing 400mmcfd of this re-gasified LNG into their network of pipelines. As they are aiming to enhance this capacity the companies are in the process of laying 42” pipelines which, by December 2017, will have to capacity to handle 1200mmcfd.

A common query coming from our regular clientele often pertains to Civil Servants wishing to take legal action against their government institutions or know their legal status in terms of Promotion matters. Promotion of Civil Servants is governed by section 9 of the Civil Servants Act, 1973. The material below is meant to be a […]

Get a Golden Visa to Portugal!

GOOD NEWS! Portugal will issue 400 Golden Visas each year! The Portuguese government has so far issued 318 Golden Visas and say that they will issue about 400 each year. It remains to be seen what the effect of increased ‘competition’ from other EU states will be. One thing that appears to be certain is […]

Legal services in Pakistan are available to assist individuals and businesses with a wide range of issues, from compliance matters to civil service laws. The list is well and truly endless. However, one of the most common areas they provide assistance with is taxation. With that being said, read on to discover more about the […]