Last Friday Anwar Zaheer Jamali, the Chief Justice of Pakistan, turned down a request from the government to create a judicial commission aimed at probing the revelations which have surfaced following the data leaks from Panama. The supreme court has said that a proposed commission launched under the 1956 Inquiry Ace could take years to investigate due to the ToR, Terms of Residence, which the government drafted being so wide but the act being so limited. The court said that it would result in time and money being spent on what essentially would be a toothless commission that wouldn’t serve any real purpose. The supreme court also requested that the government both reconsider and resolve any issues relating to the commissions formation under correct legislation, following which it would make a decision on the modalities of an inquiry commission. Last month, the government sent the supreme court a letter asking the chief justice to constitute a judicial committee at the highest level to investigate the authenticity of the allegations which have been made against both the prime minister and his family. 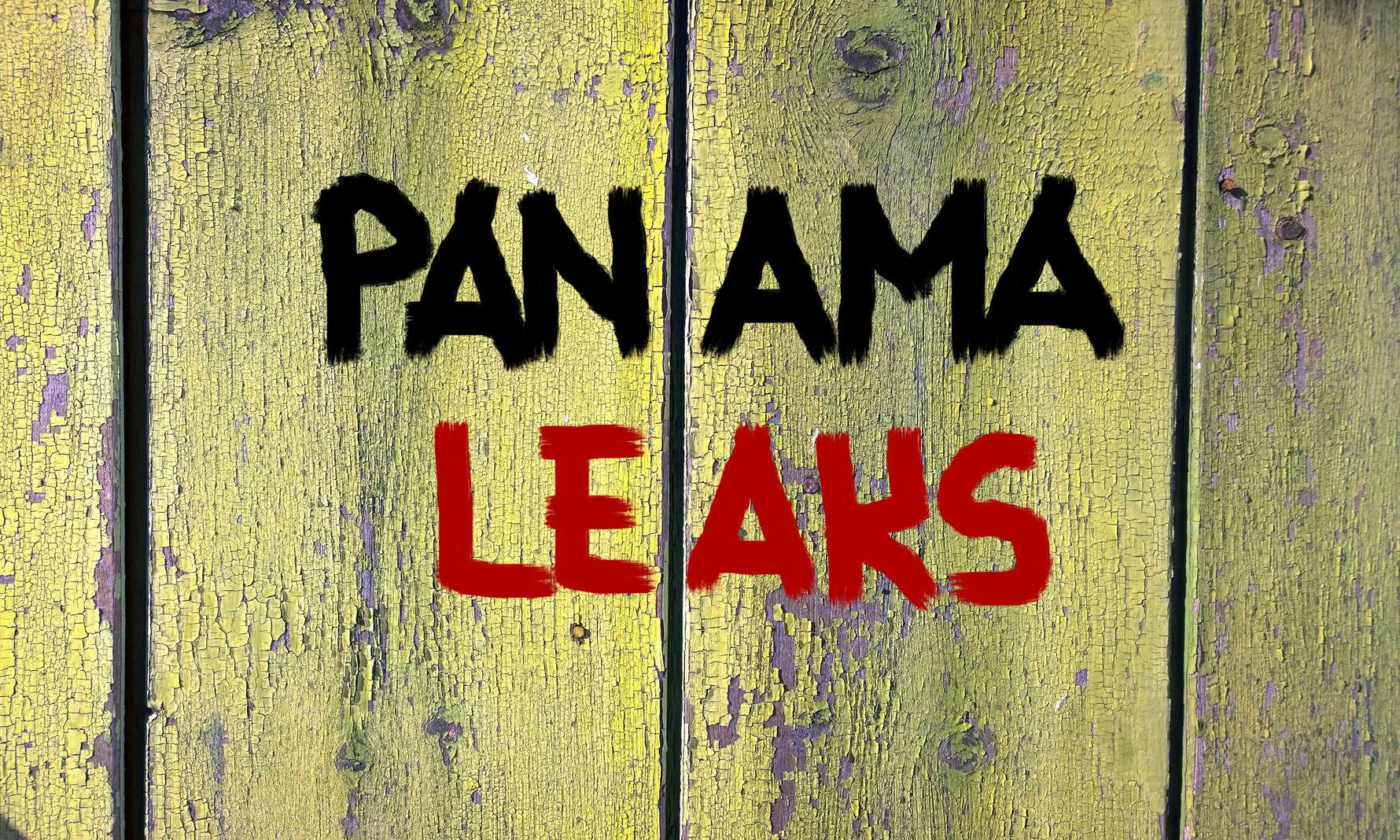 The SC registrar issued a letter as a response to this request stating that such formations would be toothless and serve no purpose. The letter went on to say that before opinions were formed relating to the formation of an inquiry commission it was necessary to make a list of all groups, families, individuals and companies, along with their relevant particulars, against whom the inquiries would be held. Many observers believe that the apex court has effectively put the ball into the Parliaments court in terms of acting out a proper legislation, adopting a judicial position which is somewhat closer to the stance of opposition lawmakers with the political element removed. These opposition parties are seeking a judicial commission that will be set up via an act of parliament, have 3 members, be headed by the CJP and will hold its first inquiry against the premier and members of his family. The commission would be given 3 months, with a possible extension to 4, in order to complete this task. The government has already rejected a ToR draft presented by the opposition, but indicated that it would be willing to meet with the opposition to discuss terms of reference which are focused on the elimination of corruption and not directly targeting the prime minister. The 9 opposition parties who came to last weeks agreement on a draft of the ToR for a judicial commission to further investigate the allegations have now formally withdrawn their demand that the prime minister tender his resignation following the Panama leaks. The prime minister Nawaz Sharif is expected to be present at Monday’s parliamentary session.

Future investments in Pakistan’s LNG sector is in limbo due to the tax authorities refusing to provide the promised tax exemptions for the Engro ETPL; Elengy Terminal Pakistan Ltd. This is despite the policy having been approved by the highest level of economic decision makers in the country. The FBR, Federal Board of Revenue, stated […]

The Telecommunication Consumer Protection (Amendment) Regulations, 2015 are finally out for consultation.As they affect the business of many of our current and prospective clients, we are offering a free initial consultation in this regard as to how their business arrangements will be affected by these.For further queries please contact Pir Abdul Wahid Advocate at +92-300-5075993 or […]

The information provided in this bulletin is intended to inform but is not a substitute for specific legal or other professional advice where warranted by each situation’s facts and circumstances. Under some Rules of Professional Conduct, this communication may constitute attorney advertising. For more information please contact [email protected] General Decisions Imposition of penalty for slow-running […]