NAB related Writ Petition for suspension of sentence as the provisions of Section 426 Cr. P.C are not applicable for seeking such relief in NAB cases 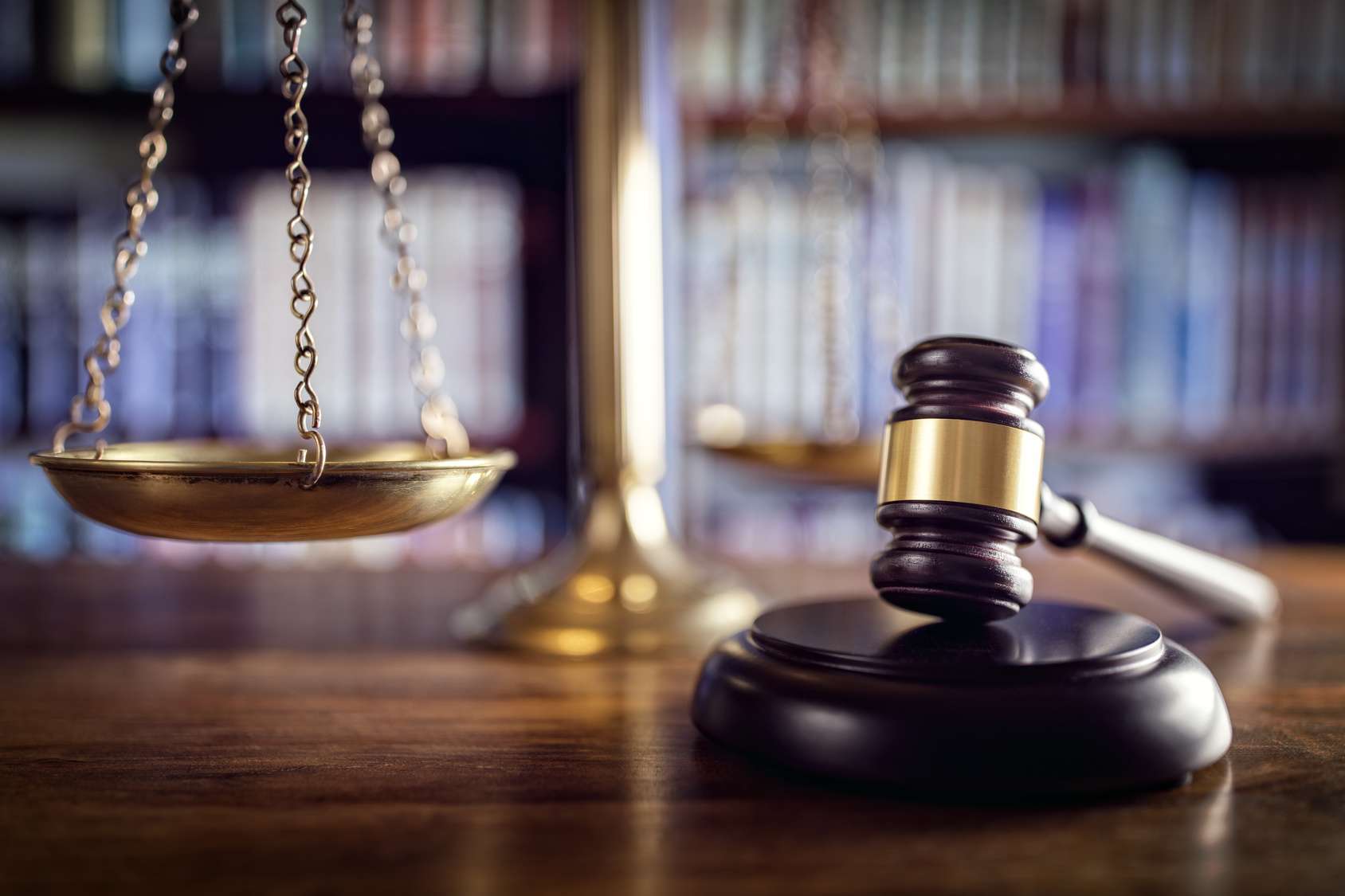 This client approached us to file a Writ Petition,  assailing a judgment of the High Court dated 2012 to the extent of suspension of sentence as the provisions of Section 426 Cr. P.C are not applicable for seeking such relief in NAB cases.A Cr.A of 2012 was still pending against the conviction of the petitioner is already pending adjudication before the hon’able High Court.It was brought to the court’s notice that a NAB Reference in 2009 was filed in the Accountability Court wherein it was alleged that on the complaint received from one Bank, an inquiry was initiated, which was subsequently converted into investigation and ultimately the above-said Reference was filed against the petitioner and 4 other accused persons.The allegation leveled in the complaint filed by the Bank complainant was that the Bank had been cheated and defrauded by the five accused persons including the petitioner for a sum of Rs.71.938 million issued against fake Inland Letter of Credits (ILCs). For seeking suspension of sentence, the following grounds were utilized.

The court was further apprised that the petitioner was actually innocent and had not committed any crime at all. The petitioner was falsely been roped in the NAB reference being a junior officer and those who were actually responsible for the alleged crime have been let off. Definitely a false story has been concocted, and no proper inquiry was ever conducted and that too by associating the appellant in it.The petitioner never connived and abetted the principal accused in his alleged ventures. It was a conspiracy by the Zonal Head of the bank involved the petitioner and others to save his skin and those of his friends as well. The court was apprised that there was no alternate remedy provided under the law for the grant of bail/suspension of sentence awarded to the petitioner by the learned Accountability Court, hence the Writ petition.

The Writ Petition  was resolved in the favour of the Plaintiff.

The sad demise of ethical advertising : The case of COVID19