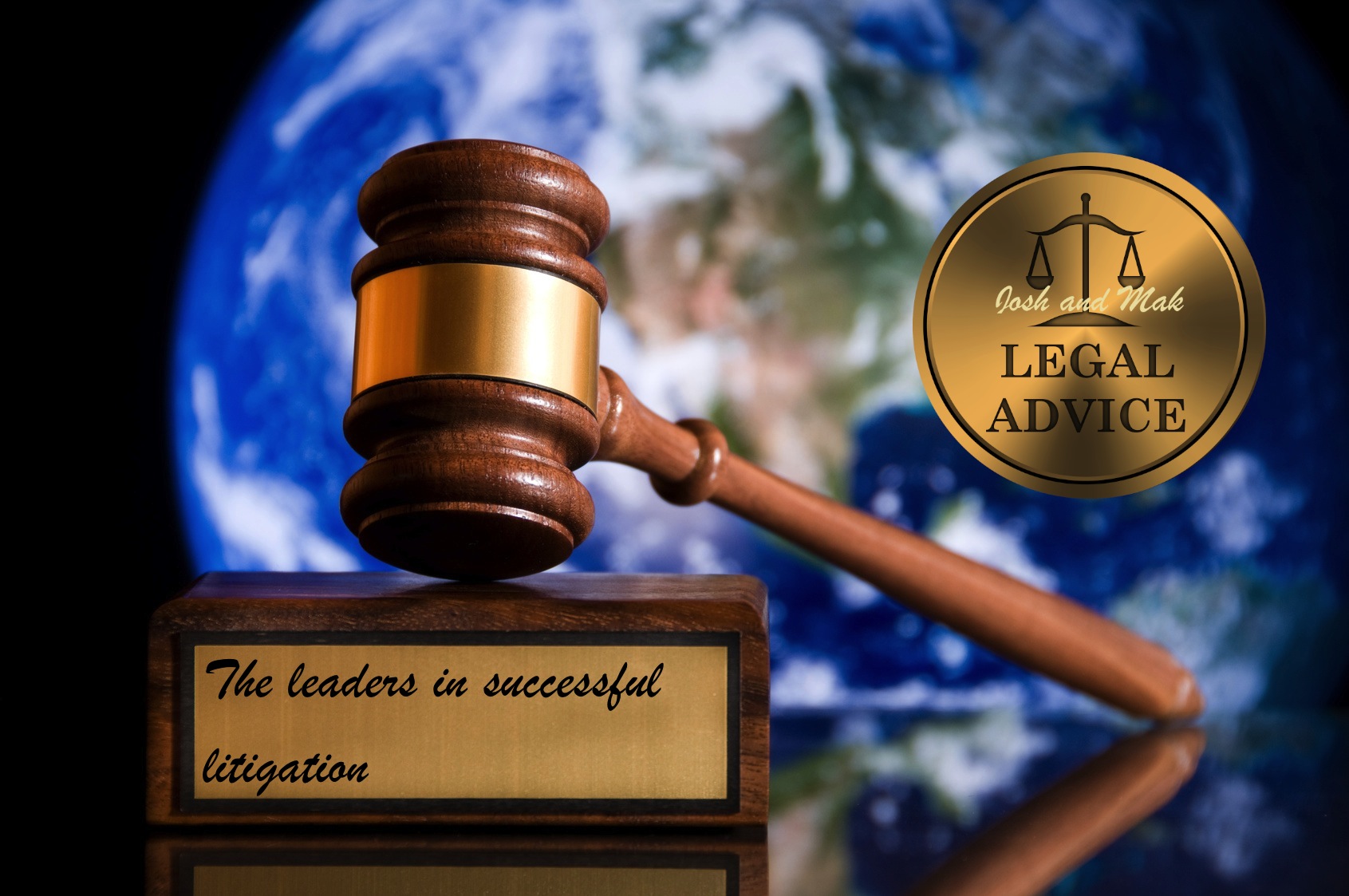 On having excessive complaints pertaining to premature postings and transfers of Divisional Accounts Officers on the basis of sifarish, illegal gratifications and political pressures, the respondents (Senior Officers and Department) itself had formulated a policy to this effect, titled: “Policy for Transfers/Postings of Divisional Accounts Officers” issued in 2002. That policy was reiterated vide Office Memorandum dated -2003. The said policy had been strictly acted upon until recently. However in the case of these officers, these policies were being unfairly assessed.It was noted that the present Controller-General in the name of “collecting funds” for allegedly supplying to the Parliamentarian, firstly usurped the role of the Director-Generals and AGs powers in the posting and transfers of DAOs, and withdrew those powers and centralised the same at the Headquarter level. Thereafter, the respondent No.2 began effecting such transfers/posting on massive scale through his cronies after receiving bribes. The respondent had been abusing the policy mentioned above simply for his personal and parochial gains.

The matter of premature, illegal and irrational massive postings and transfers of the Divisional Accounts Officers(DAO) and wholesale maladministration in this behalf was brought to the notice of the Auditor-General of Pakistan who vide office letter dated 2012, personally addressed to the respondent No.2, and reprimanded him as follows:

“The concerned DAOs have been forced to pay illegal gratification to CGA for their postings/transfers. There is a great perception that your office is collecting this money on the pretext to pay parliamentarians for the approval of your case for extension as CGA. It is highly unbecoming of officer-like behavior to indulge in such type of activities in the last days of your tenure by maligning respectable parliamentarians.The Auditor-General of Pakistan, being the PAAS Cadre Administrator, has desired that you may refrain from issuing transfers orders of lower grade subordinate officers at this last leg of your service of few days without any justification and administrative reasons. It will not only create doubts on the credibility of your office but also lead to administrative confusion.”

The Deputy CGA was asked by the Auditor-General of Pakistan to immediately stop implementation of orders already issued by the respondent No.2 and also imposed ban on such postings and transfers. It was in pursuance of the said direction, that Office Order dated 24-09-2012 was issued -banning all such postings and transfers with immediate effect and till further orders.

In order to challenge the actions above, with the aforementioned back ground of the impugned action of the respondent the following grounds were pleaded for the Petitioners.

Status: Writ Accepted and the Unfair Transfer of the Plaintiffs was prevented via order of the court.If you have a similar court matter please feel free to consult us via 0300-5075993