The massive security breach which has seen millions of secret files belonging to Panamanian law firm Mossack Fonseca become public knowledge has revealed how some of the most powerful players in the world have been dabbling in many off shore tax havens. The size of the breach is almost as shocking as the names which have been linked with the often murky world of secret wheeling and dealing that comes from money laundering and tax evasion. Russian leader Vladimir Putin, the prime minister of Iceland, the king of Saudi Arabia and the family of our own premier Nawaz Sharif amongst dozens of others have all been struck dumb and refused to answer any of the barrage of questions sent in their direction since the leak occurred. This data dump has been described as being even larger that the leaked diplomatic cables in the US and consists of approximately 2.6TB of info that has been drawn from the firms internal database. 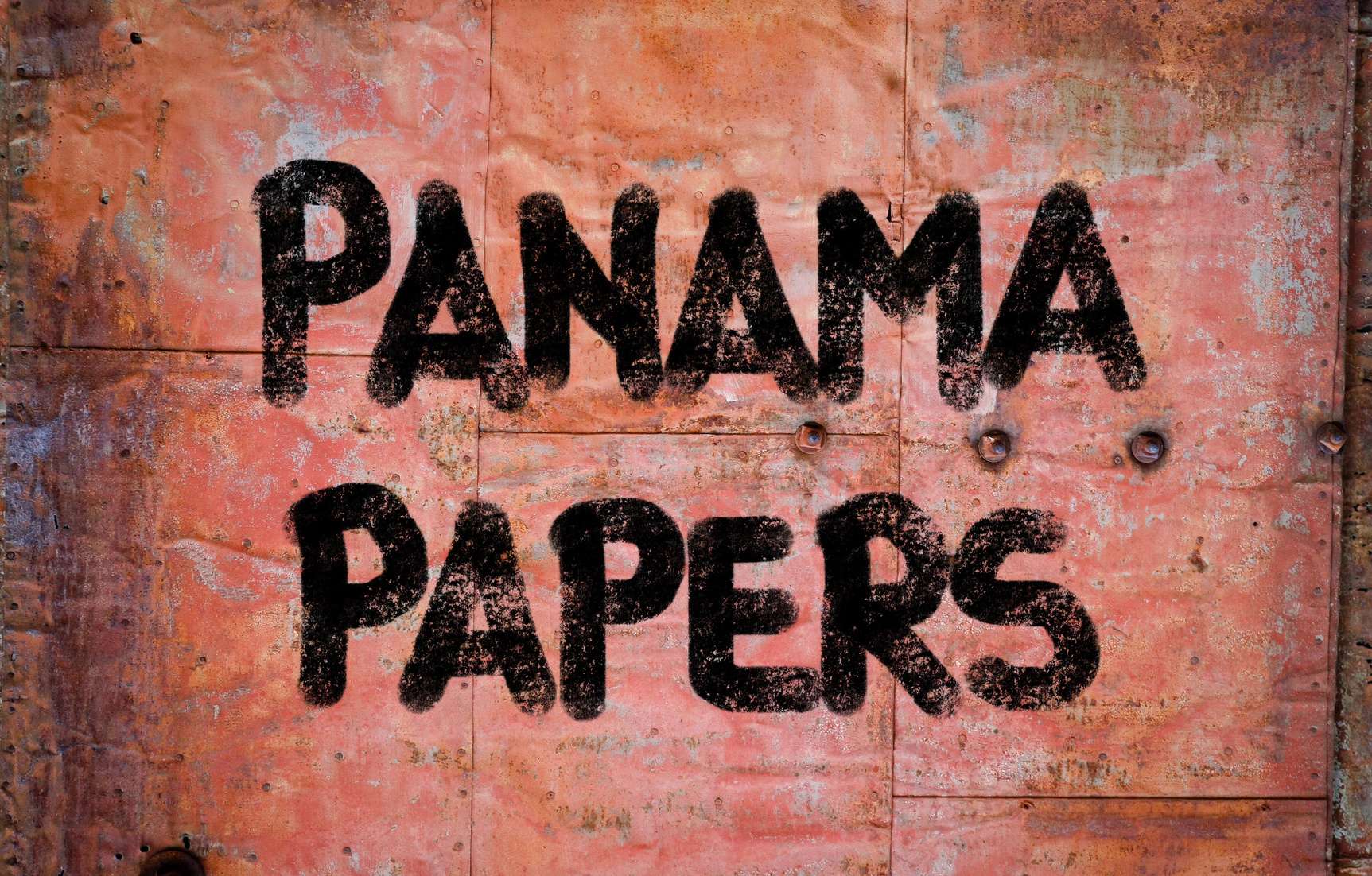 The data from the now called ‘Panama Papers’ is available on the website belonging to ICIJ; the International Consortium of Investigative Journalists, which is one of the 100 new agencies who, through 300 journalists, worked together to mine the data and reveals in detail the offshore holdings belonging to the family of PM Sharif. According the documents on the website, Hasan, Hussain and Mariam Sharif are described as the owners, or have the rights to authorise the transactions, of several companies. Mariam is named as the owner of Nescoll Ltd and Nielsen Enterprises, two firms based in the British Virgin Islands which were incorporated in 1993/94. The address for Nielsen Enterprises which listed on the documents is the Saroor Palace, Jeddah, Saudi Arabia, is dated June 2012 and calls Mariam the ‘beneficial owner’. Further documents state that Mariam and Hussein both signed a document that is dated June 2007 which was part of a transaction series in which the Deutsche Bank in Geneva loaned as much as $13.8m to Nielsen, Nescoll and another company using properties in London as collateral. In July 2014 both companies were transferred over to another agent. The description of Hasan Nawaz Sharif is as the “sole director of the Hangon Property Holdings Ltd which was incorporated into the BVE in February 2007 and which acquired Cascon Holdings Establishment Ltd, a firm based in Liberia, for approx. $11.2m in August of the same year.

We must point out that these papers should not be viewed as evidence of any wrongdoing. Off shore structures are completely legal, unfortunately the dark side above has given them a bad name and many automatically assume that anyone who maintains one of these companies is involved in dodgy dealings. As the British newspaper The Guardian explains, they are standard practice for businesses in such countries as the Ukraine and Russia as they put their assets into offshore companies to protect them from being raided by criminals as well as a way of getting around difficult currency restrictions. Such leaders as the presidents of Argentine, the Ukraine and the UAE are named in the documents, as are relatives of British PM David Cameron, a former prime minister of China, the Syrian leader Bashaar Al Assad and the son of the former chief of the UN Kofi Anan. It is widely believed that this is just the tip of the iceberg and as the days go by the data breach will yield even more information.

This is a summary of some of the important changes that have been proposed within the Finance Bill 2016.This relates to Sales Tax, Income Tax and Federal Excise and Customs duties and we have prepared this as a guide to share essential information with both our staff and prospective clientele If approved by the National […]

Find out about Pakistani  Tax Law Provisions Concerning International Taxation Call +92-300-5075993 Email: pirwahid@joshandmak.com This article is only meant to inform/guide our current and prospective clientele.The Federal Government has made many rules as it is competent to make provisions via Gazette notification to implement such international taxation agreements in Pakistan. These agreements have overriding effect […]

The problem with DNS based disputes (Intellectual Property law)

The introduction of the DNS as a new language has made the use of cyberspace simple and readily available, but  has consequently caused the issue of domain name conflicts in relation to intellectual property rights, because domains in the network, in the same fashion as trade marks, serve to distinguish products and services from similar […]