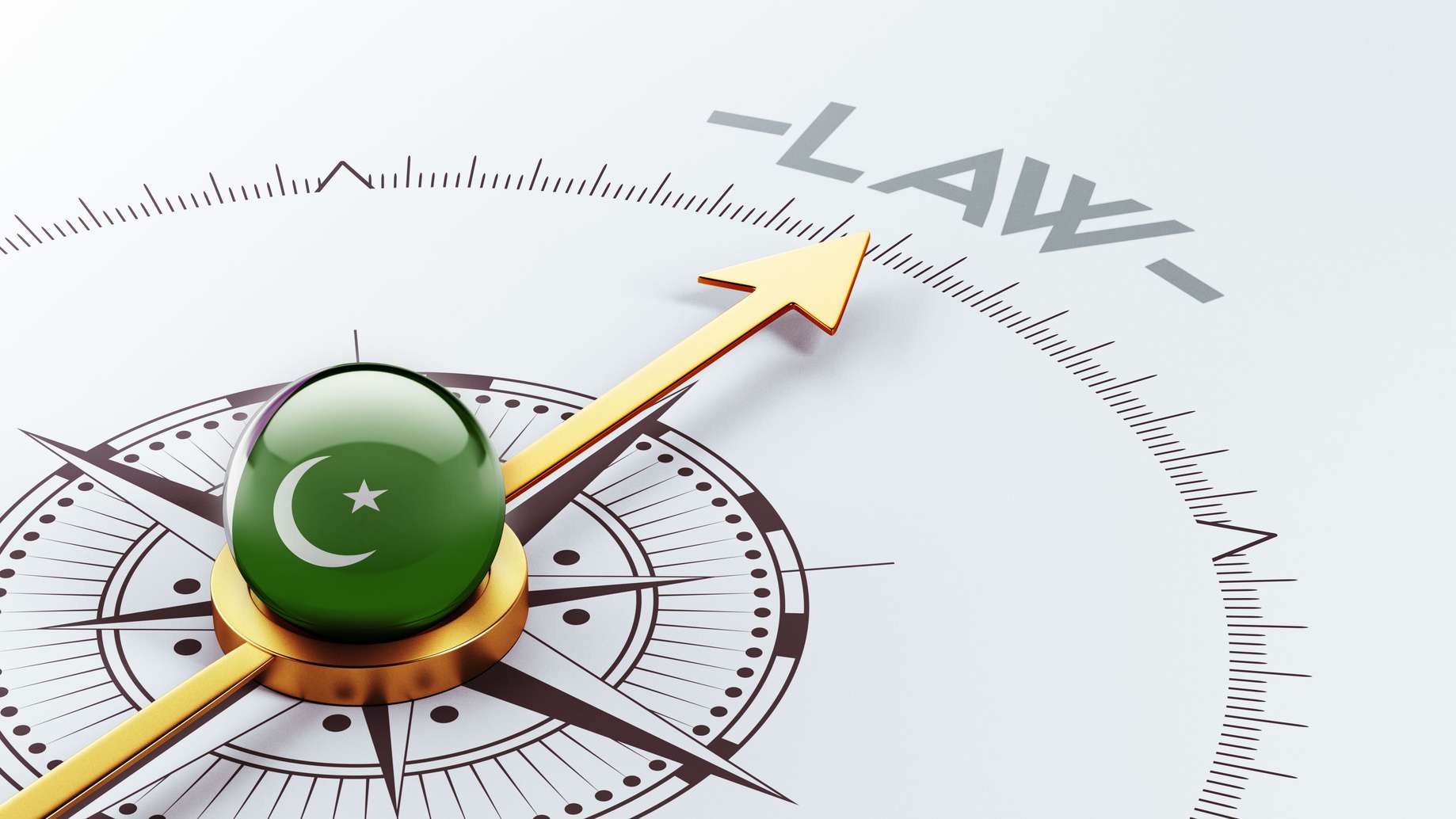 The statement of the witness on account of being interested witness can only be discarded if it is proved that an interested witness has ulterior motive on account of enmity or any other consideration. Essentially this proposition has been considered in number of cases and this Court had declined to give weight to it, in absence of any reason leading to show that for some ulterior motive or on account of enmity the statement has been falsely given. There is no rule of law that statement of interested witness cannot be taken into consideration without corroboration and even uncorroborated version can be relied upon if supported by the surrounding circumstances. In this regard reference can be made to the cases of Khadim Hussain v. State (2010 SCMR 1090), Ashfaq Ahmed v. State (2007 SCMR 641), Shoukat Ali v. the State (PLD 2007 SC 93) and Muhammad Mansha v. The State (2001 SCMR 199). This Court in the case of Iqbal alias Bala v. The State (1994 SCMR 1) has held that merely the friendship or relationship with the deceased will not be sufficient to discredit a witness particularly when there is no motive to falsely involve the accused. Reference can also be made to the case of Muhammad Ehsan v. State (2006 SCMR 1857) wherein while considering the plea raised by accused that evidence of widow of deceased could not be relied upon because she was interested witness being related to deceased, this Court held that mere fact that she was widow of deceased would not by itself sufficient to held that she was interested witness as she had no enmity with the accused and even if deceased had enmity with accused it would not have any serious effect upon the credibility and reliability of the testimony of widow. In this case Learned High Court as well as the trial Court deeply considered this aspect of the case and declined to accept the plea.

Setting Up An EPC Company in Pakistan by a Foreign Investor