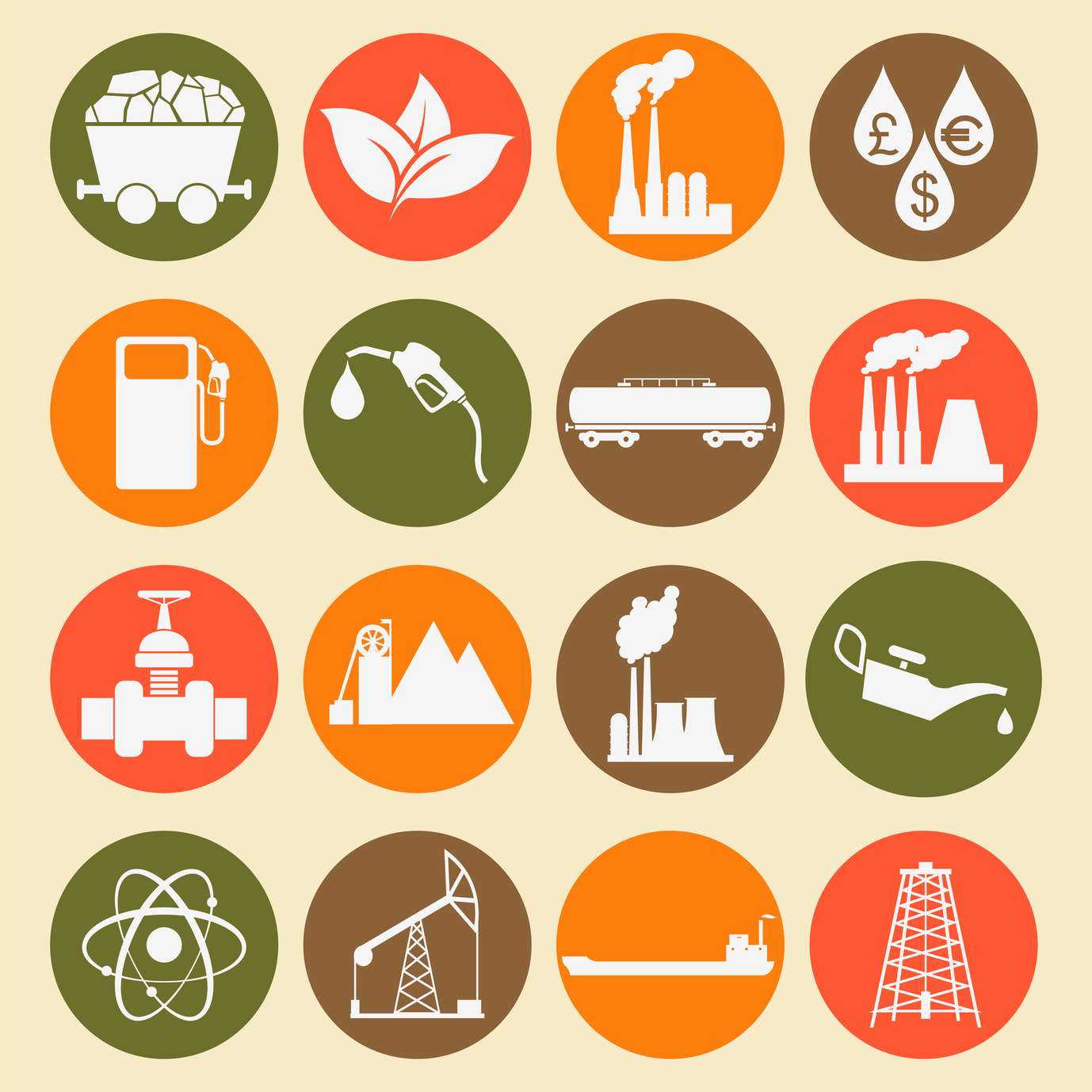 An Energy Security Action Plan (2005–2030) is in place to meet the requirements of Pakistan’s Vision 2030 for reliable and quality energy supplies and to ensure that energy shortages do not become a hindrance in its development. The main objective of the energy sector development is to enhance energy supply through an optimal mix of all resources including hydropower, oil, gas, coal, nuclear and renewable energy such as wind and solar. It is planned to optimize utilization of the country’s indigenous resources to reduce dependence on imported fuel. In view of the public sec- tor resource constraints an important focus is also on creating an environment conducive to the participation of the private sector, both international and domestic.

In 2005 Pakistan approved a twenty-ﬁve year ‘energy security action plan’ which envisages increasing power generation capacity, from present installed capacity of 19,786 MW of electricity to 162,590 MW by the year 2030. The additional capacity of 143,050 MW will be created, under a phased programme, covering thermal, nuclear, hydro and other renewable energy resources. Implementation of the 2005–2030 plan will thus meet Pakistan’s future energy requirements to sustain present growth rate of economy. The plan envisaged medium and long-term strategies.

At the end of plan period the power generation would increase by 51,830 MW and total cumulative generation capacity to the level of 162,590 MW.