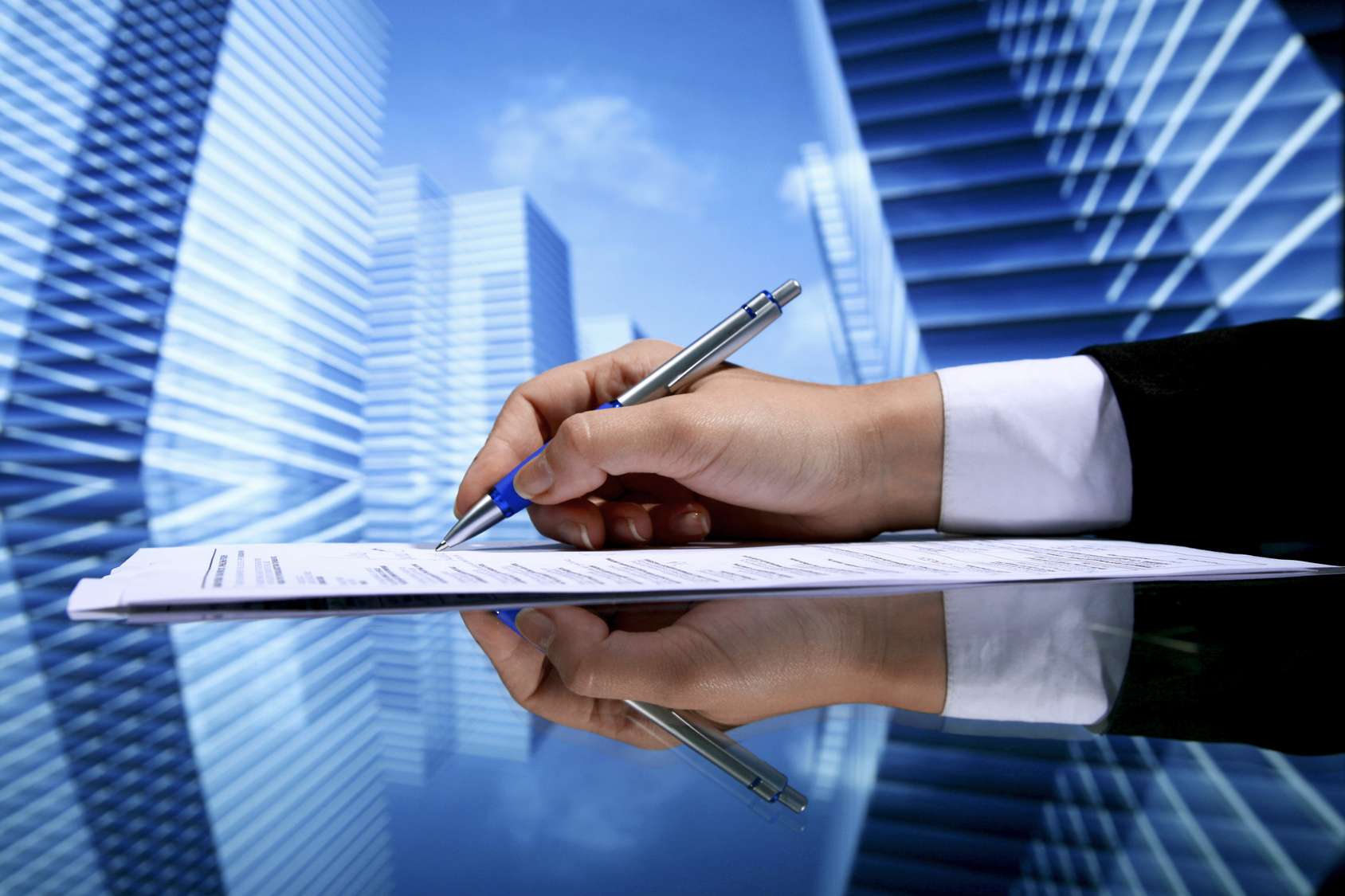 Expunction of negative or adverse remarks in an ACR (Annual Confidential Reports which are a Part of Terms and Conditions of Service) as well as challenging these are one of the legal challenges arising for a civil servant in acquiring their due promotion salary raise.An adverse ACR can cause a lot of damage to a civil servant’s career and this is why we have helped hundreds of clients challenge many unfair instances of adverse ACRs through judicial remedies.If you have such a legal matter which you would to avail legal advice for, kindly send us an email at jm@joshandmak.com for a prompt response.

Adverse remarks in ACRs– Expunction of–Prayer for–Difference between representation, Appeal and Review—A civil servant aggrieved by adverse remarks in ACR has a right to file a representation which has to he decided by next higher authority-There is always a difference between representation, appeal and a review petition under S. 4 of Service Tribunal Act. 1973, as well as under S. 22 of Civil Servants Act. 1973 there exist a possibility of tiling a review petition in cases where appeal is w is not maintainable but law provides that representation is to be made to next higher authority in cases where appeal is normally not. competent. PLJ 1997 Tr. C. (Services) 707

HELD: The petition was held to be without merit and dismissed.