The controversial cybercrime bill which caused mass uproar amongst civil society activists when the National Assembly passed it was, on Tuesday, presented to the upper house. This draft law, which is entitled “Prevention of Electronic Crimes Act 2016” was unveiled by Anusha Rehman, the state minister of information technology. The draft laws was referred to the Senate Standing Committee on IT by Raza Rabbani the Senate Chairman but Aitzaz Ahsan, the Senate Opposition Leader, requested that the bill be also referred to the Standing Committee on Human Rights. As there is no provision for this within the rules, the Senate Chairman stated that all they could do was to ask the IT committee to send invitations to human rights committee members to attend their meetings. The opposition senators have also been assuring the civil rights activists which have been furious over what they have called a ‘draconian law’ that they will be seeking to address the concerns of all stakeholders before the bill is passed and becomes law.

During a civil society consultation took place on the cybercrime bill, which was attended by politicians from many parties, activists for digital rights tried to consolidate their united opposition to this new law. Farieha Aziz, from digital rights group Bolo Bhi, said that this law would place exceptional power in the hands of both the government and the executive as nearly anybody could be booked and punished for something as simple as sending an SMS. Ms Aziz went into say that one of the bills most serious issues was the fact that it contained no appellate forum and all the power was in the hands of PTA; the Pakistan Telecommunication Authority. She mentioned several such instances which had taken place in Turkey where a group of intellectuals were sent to prison for sending a caricature of the president of Turkey. Speakers at this consultation also spoke out saying that the stipulations within the draft bill greatly contradicted the very concept of right to information and stressed their anger and all power, from the initial investigation through to the final decision making, were both directly and indirectly in the hands of PTA. Another area which was stressed upon was the affect the strict cybercrime bill would have on mainstream media as so many news items were streamed both on the web and on mobile phones. The speakers noted that it wasn’t clear which agencies would be able to access the data of users and the granting of such sweeping powers to such groups as the ISI, IB and FIA would be an infringement of civil liberties. 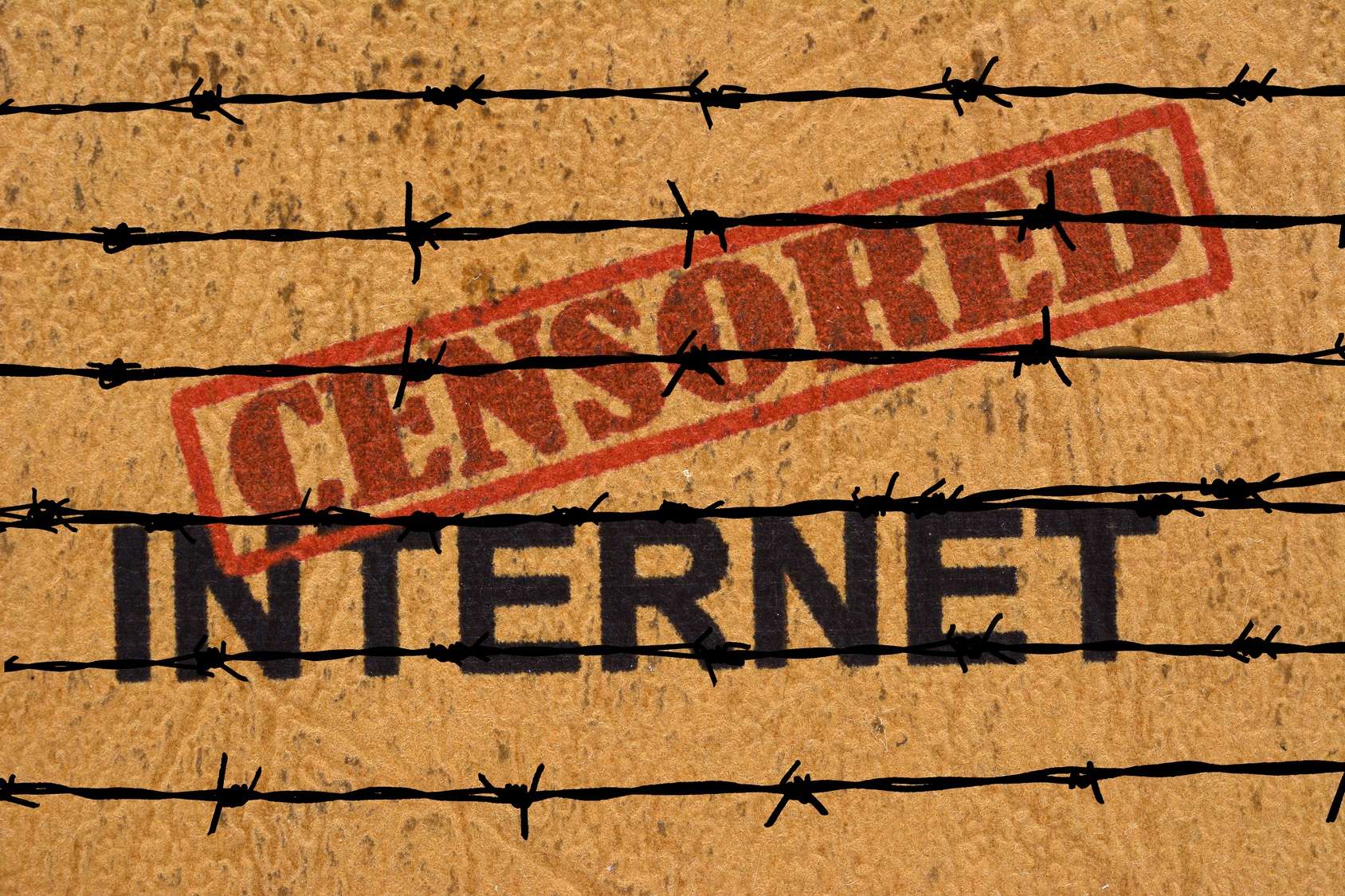 Nighat Dad from the Digital Rights Foundation warned that as well as heavy fines and lengthy prison sentences, this draft law authorised the confiscation of data by an as yet unnamed investigation agency. She went onto say that in Section 29 there were demands that Internet service providers retain data traffic records for up to 12 months, which will also increase their costs. She added that the PTA would eventually become akin to PTV and have the power to regulate Internet traffic and that they would be able to charge any of their political opponents on both personal enmity and/or treason charges. Lawmakers have said that despite their concerns and opposition the bill was effectively bulldozed through to the National Assembly. Ali Raza Abidi, from MQM, has been vocal against several clauses in the bill, said that the suggestions and amendments which they forwarded to the minister for IT hadn’t even been considered. Senator Faratullah said of the bill that there must be a balance between privacy, freedom of information the power to investigate and subsequently implement cyber laws. Shahi Syed, the chair of the Senate Standing Committee on IT and Senator Rubina Khalid, a committee member, both promised that civil society member would be invited to be present at the bills public hearing when it reached the committee stage.

Salient features of Labour Laws in Pakistan-IV Qualified specialists in our legal team can advise you further on these aspects of Labour Laws.Just drop us an email at jm@joshandmak.com Strikes and Lock-outs Proceedings of strikes and lock-outs If dispute settlement proceedings before the Conciliator fail and no settlement is reached, and if the parties have […]

The Complete Client Guide. The information below is an effort to place a summary of the Pakistani Legal System for the benefit of our client. If you have any questions, please feel free to contact us for a detailed legal opinion and legal representation. Can’t find an answer down below? Give us a call at […]

Pakistan Telecom sector : CCP’s guidelines to prevent deceptive marketing practices As a part of its efforts to protect consumers from anti-competitive behaviour and promote voluntary compliance of law, the Competition Commission of Pakistan has prepared Deceptive Marketing Guidelines to provide guidance in respect of the Section 10 of the Competition Act, 2010 to undertakings […]