A common question which is often asked by our clients is whether they can have their pleadings amended.We understand that by nature this article is fairly technical so if you would like us to advise you on your legal matter, please feel free to get in touch.

Amendment of pleadings. The Court may at any stage of the proceedings allow either party to alter or amend his pleadings in such manner and on such terms as may be just, and all such amendments shall be made as may be necessary for the purpose of determining the real questions in controversy between the parties. 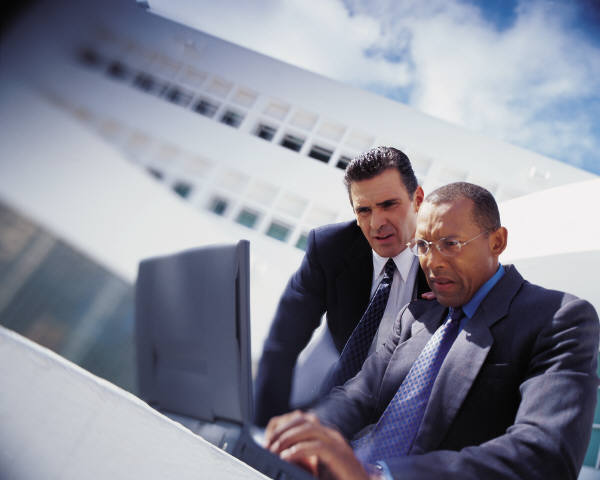 Client Query 094:- Hello, hope everything is well at your end? Wanted to ask from your experts that we intend to pre-qualify contractors for hiring of temporary manpower services. For inviting applications for prequalification, please guide on the following grounds:- 1) Is it mandatory to advertise in press for seeking applications for prequalification from interested […]

Client Query 146:- Hi, as per Rule-40 of PPRA Rules, negotiation is not admissible. In this connection it may be advised whether a lowest bidder can offer discount in his bid pice after opening of bid or not? Thanks!   Bilal Ahmed, UK   Answer:- Thank you very much for writing to us. As per your […]

If you are a civil servant who has been accused of misconduct, you can challenge your penalty on the basis of ‘equality’ in the way other people who were involved in the incident were treated.If you are in a similar situation and would need quality legal advice on your service matter, please feel free to […]