An Ordinance further to
amend the Foreigners Act. 1946

Whereas it is expedient further to amend the Foreigners Act, 1946 (XXXI of 1946), for the purposes hereinafter appearing;

And whereas the National Assembly and the Senate stand suspended in pursuance of the Proclamation of the fourteenth day of October, 1999, and the Provisional Constitution Order No. l of 1999;

And whereas the President is satisfied that circumstances exist which renders it necessary to take immediate action;

Now, therefore, in pursuance of the Proclamation of Emergency of the fourteenth day of October, 1999 and the Provisional Constitution Order No. l of 1999, as well as Order No.9 of 1999, and in exercise of all powers enabling him in that behalf, the President of the Islamic Republic of Pakistan is pleased to make and promulgate the following Ordinance:—–

1.Short title and commencement.–(1) This Ordinance may be called the Foreigners (Amendment) Ordinance, 2000.
(2) It shall come into force at once.

2. Insertion of new sections l3-A and 13-Br Act XXXI of 1946.–In the Foreigners Act-, 1946 (XXXI of 1946), hereinafter referred to as the said Act after section 13 the following new sections shall be inserted, namely:–
“13-A. Prohibition of assisting illegal entry.–No one shall make o: carry out arrangements for securing or facilitating the entry into Pakistan of anyone whom he knows, or has reasonable cause for believing, to be an illegal entrant.
13-B. Prohibition to employ an illegal entrant.–No one shall knowingly employ or provide employment to a person who ,has no permission to stay in Pakistan.”

3. Substitution of section 14, Act XXXI of 1946.–In the said Act, for section 14 the following shall be substituted, namely:–
“14. Penalties.–(1) Where any person contravenes any provision of this Act, or of any order made thereunder, or any direction given in pursuance of this Act or order, he shall, except as otherwise provided herein, be punished with imprisonment for a term which may extend to three years and shall also be liable to fine, and if such person has entered into a bond in pursuance of clause (f) of subsection (2) of section 3, his bond shall be liable to be forfeited, and any person bound thereby shall be liable to pay the penalty thereof, or show cause to the satisfaction of the convicting Court as to why such penalty should not be paid.
(2) Where any person knowingly enters into Pakistan illegally, he shall be guilty of, an offence under this Act and shall be punished wit): imprisonment for a term which may extend to ten years and fine which may extend to ten thousand rupees “.
4. Insertion of new sections 14-A, 14-B, 14-C and 14-D, Act XXXI of 1946.–In the said Act, after section 14, substituted as aforesaid the following new sections shall be inserted, namely:–
“14-A. Restriction in release on bail.–Notwithstanding anything contained in the Code of Criminal Procedure, 1898 (Act V of 1898), hereinafter referred to as the said Code, any person accused of an offence punishable under subsection (2) of section 14 shall not be released on bail if there appear reasonable grounds for believing that he has been guilty of such an offence. ,
14-B. Deportation pending trial or undergoing sentence of imprisonment.–Notwithstanding anything contained in this Act, the Code or any other law for the time being in force, a foreigner having no permission to stay in Pakistan or for whose deportation arrangements have been made by the Federal Government, may, if his presence in Pakistan is not required in connection with any other case,–
(i) with the consent of the Federal Government, be permitted by the Court trying him for any offence under this Act to depart from Pakistan; or
(ii) under the order of the Federal Government, be permitted to depart from Pakistan while he is undergoing any sentence passed under this Act.
14-C. Custody Rending deportation.–A foreigner, having no permission to stay in Pakistan, who has been convicted and sentenced to imprisonment under this Act shall not be released on the expiry of the sentence and shall continue to remain in custody for a period not exceeding three months to enable arrangements for his deportation to be finalized.
14-D. Registration of illegal immigrants.–(1) The `Federal Government may, by order, establish an Authority to be known as the Aliens Registration Authority, hereinafter referred to as the Authority.
(2) Any foreigner in Pakistan who, immediately before the commencement of the Foreigners (Amendment) Ordinance, 2000, has no permission to stay in Pakistan shall get himself registered with the Authority.
(3) The Authority may permit a foreigner registered with it to work in Pakistan at such place and for such period as the Federal Government may, from time to time, prescribe.
(4) The Federal Government may, by order, confer on the Authority such other functions in relation to foreigners as it may deem appropriate. “. 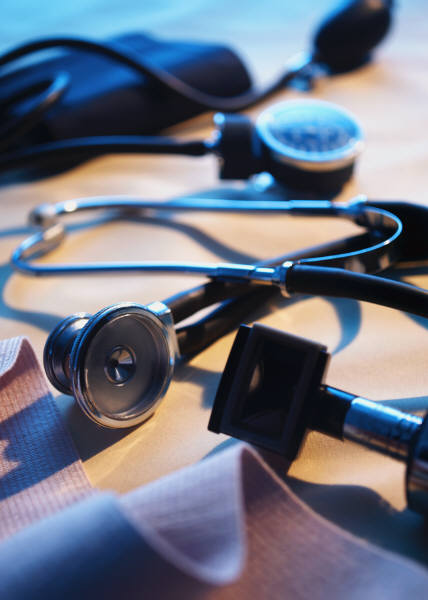 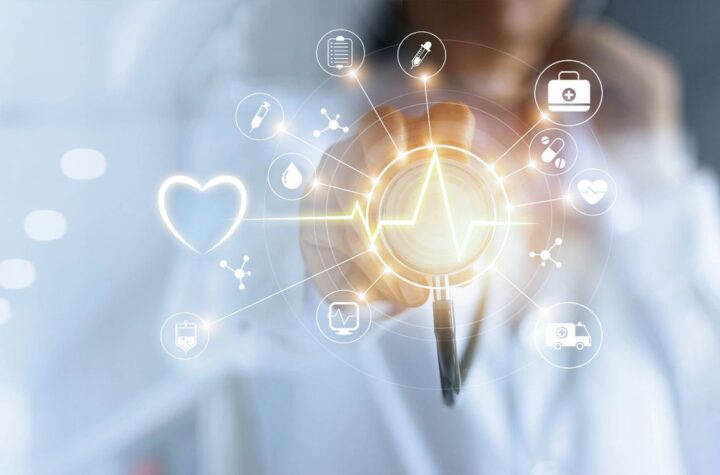 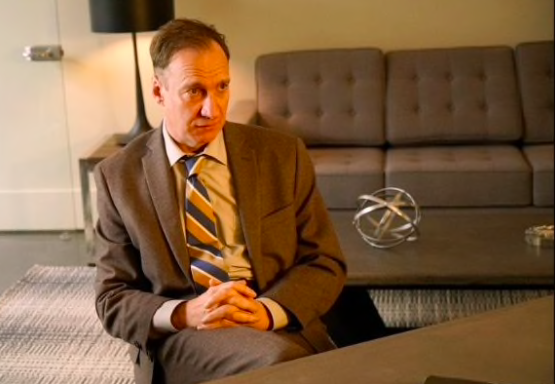 Identifying the Wolf in ‘PPE’ clothing : The case of Money Laundering disguised as PPE sales and purchases 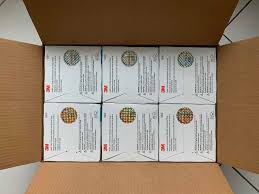