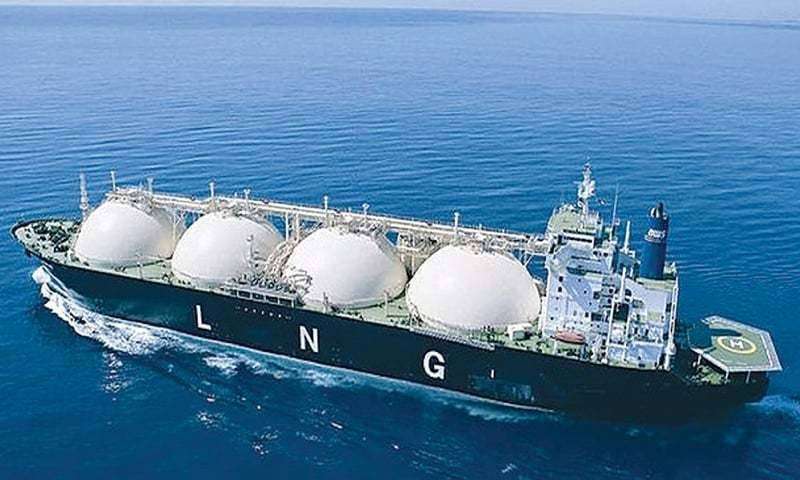 Recently we had the honour of being interviewed by Interfax Global Energy based in London about the award for the construction of Pakistan’s second LNG terminal to Pakistan with regards to GasPort Ltd.The following information was given to Mr Andrew Walker, regarding the situation as at 13th of May, 2016.The full Article can be accessed here

The position as at the 13th of May is that the Pakistani government will complete the process of awarding second LNG terminal contract to the successful bidder during the on-going month after the requisite go-ahead from the board of directors. Akbar Associates were technically disqualified (despite being the lowest bidder previously), hence Pakistan Gas Port Limited won the bidding round as the lowest bidder (after having the advantage of having qualified the technical evaluation) and it is hoped that the Government will award the contract to the successful bidder in 10 days after the boards approval.

For the second LNG terminal, Bids were submitted by two parties, Pakistan Gasport Limited (consortium) and Akbar Associates (consortium), on February 26. After the contract is official awarded, it will be documented in the form of an LNG Services Agreement (LSA). While there is already clearance given by National Accountability Bureau (NAB) and the Public Procurement Regulatory Authority (PPRA) for the awarding of the contract have already given clearance to the concerned authorities to award the contract in accordance with the law.

Now, to answer your question, during negotiations there can be chance of a fall-out because companies are looking at how ENGRO suffered in the contract for the first terminal due to tax relief being denied to it by the government. Last year in April there was a controversy that the Federal Board of Revenue (FBR of Pakistan) was claiming that Engro’s LNG terminal was not entitled to a five-year income tax holiday and a relief in import duties. This would effectively mean that the promised blanket income tax exemptions in the LNG policy would not help ENGRO or any other similar LNG provider.

Now if everything goes well, it is well known that the project has to be implemented in 11 months at Port Qasim, and given that the contract has yet to be finalized in a fortnight, we are looking at a time shortage

Even the bid given to ENGRO for the first LNG terminal two years ago to build and run a liquid natural gas (LNG) terminal was offered with less than favorable investor terms with clauses binding the government to pay a penalty of $150,000 a day if there were construction delays, no protection by sovereign guarantees and the risk of any eventuality being transferred onto the investors. There was also controversy and debate over the ‘take or pay’ requirements

(which would mean that Engro would have to be paid even if LNG is not imported through the terminal). It was later stipulated by ENGRO that the take or pay arrangement was in the proposal documents (RFPs) for bidders.

Bearing that in mind, depending on the way things shape up, learning from the experience of ENGRO, Gas Port has a long way to go, in achieving successful delivery of the project. Their success will be in negotiating a sound LNG Services Agreement, so they are not subjected to unpleasant regulatory, tax and bureaucratic surprises later!

For those who do not have subscription to access this article, Mr Walker mentioned us as follows :

“It is hoped the government will award the contract to the successful bidder 10 days after the board’s approval,” barrister Aemen Zulfikar Maluka, executive director and founder of the Pakistan-based energy law firm Josh and Mak International,told Interfax Natural Gas Daily. “After the contract is officially awarded, it will be documented in the form of an LNG services agreement (LSA). [PGP’s] success will depend on negotiating a sound LSA.”