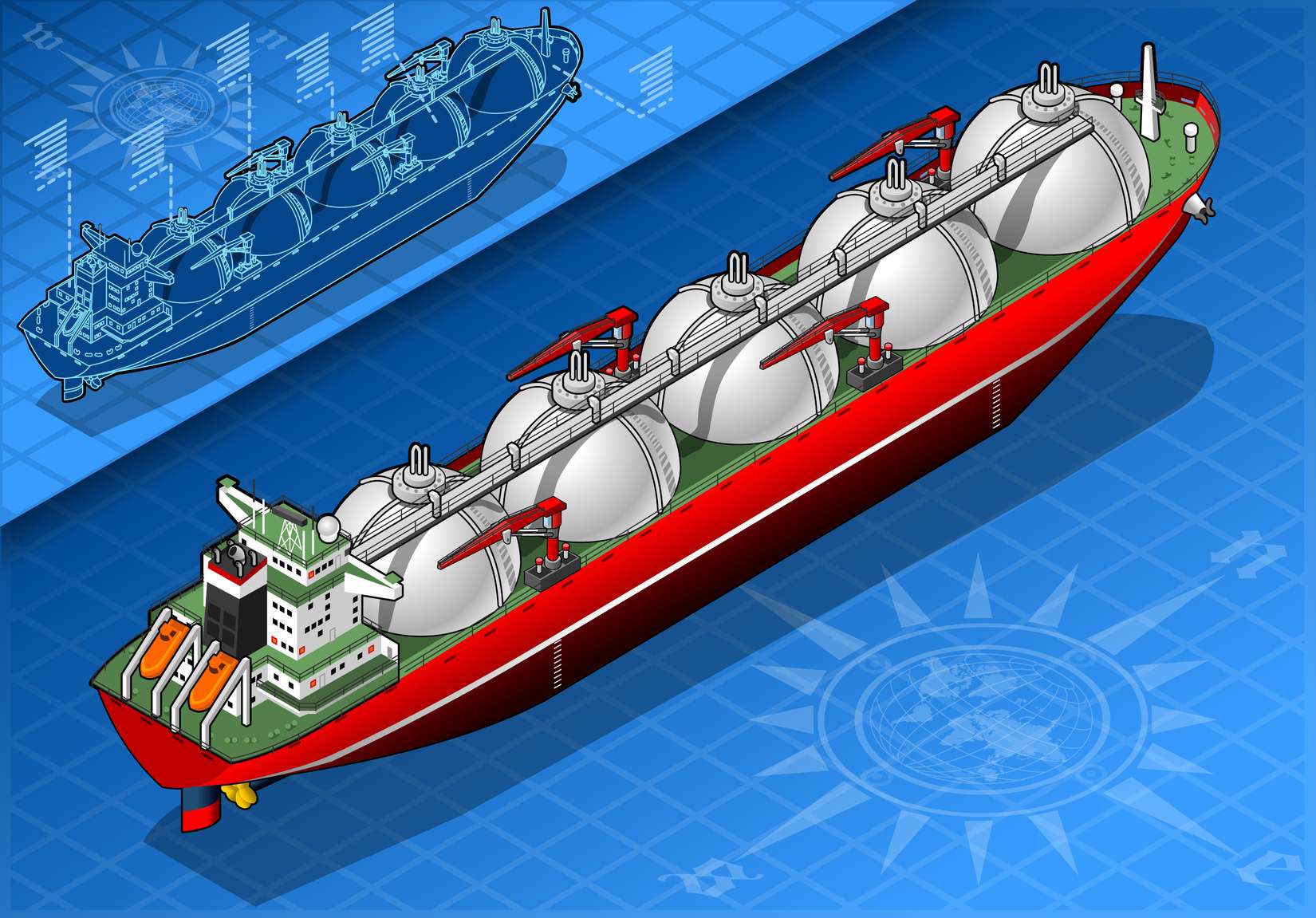 Barrister Aemen Zulfikar Maluka, our Founding Partner,  has been interviewed again this week by the well-known energy publication, Interfax Energy regarding the LNG supply deal for Pakistan- possibly going to Italy.There was a focus upon  possible European suppliers – like Italy and France.

The following comments were sent for the interview.
The full article is available here http://interfaxenergy.com/gasdaily/article/20760/italy-pushes-for-pakistan-lng-deal

This comment presents the factual position as at 16 JUNE 2016 Comment: Pakistan and Italy are likely to sign a government-to-government deal for the supply of liquefied natural gas (LNG), via ENI the well-known Italian firm .The ENI has a good chance of getting the contract based on its previous track record in the Energy Sector in Pakistan. It has become important for Pakistan to import LNG, as its second LNG terminal is still a year away from becoming functional. The main issue is, of course, the fact that it is using the previous benchmark of 13.37% of the price of Brent crude oil (as agreed with its previous and ongoing suppliers, Guvnor and Qatar) and is not prepared to pay more than this to Italy/ENI. ENI has shown a willingness to supply upto 3 million tons of LNG each year.

Apart from Italy, other potential European LNG sellers are the firms from France like Engie, (formerly known as GDF Suez). GDF Suez partnered with the Netherlands based 4Gas in 2006 for the Mashal LNG project, which was scrapped amidst allegations of political influence and corruption. It is hoped that the deal will be much more beneficial for GDF Suez this time around as it is a government-to-government deal and should provide more security.

If Italy/ENI or France/Engie (GDF SUEZ) does not agree to this price, other potential LNG sellers to Pakistan can be China and Malaysia, who the government is already in touch with.

Given that the current Pakistani gas shortage is around 2-billion cft per day, if Pakistan continues to rely on foreign LNG the t supply/demand gap could reach 8.5-billion cft per day (60-million tons per year!) in next 10-15 years. Bearing this in mind and setting aside the political risk (which damaged 4Gas and GDF Suez previously), Pakistan may be a good destination for future LNG suppliers from Europe.

How much time will it take?

The issue is the price and the terms being offered. While Malaysia and China might accept these, these may or may not be good enough for Italy and France, especially because the latter has already borne the burnt of Pakistani political risk in LNG projects.

Who are the other possible LNG Suppliers to Pakistan?

ENI-ITALY- Pakistan is negotiating with Eni to import 0.75 million tons per annum (Mtpa) of LNG,

Last year nomination Petronas Malaysia/However Malaysia will hold off any supplies for a couple of years (as discussed).Cannot work immediately.

CHINA: Last year it was Petro China but this year it is Sinopec which is a Beijing-based company that is facing a corruption probe and this has been flagged as a cause of worry.

Josh and Mak International Supports Small Businesses around the world during the COVID-19 Crisis.